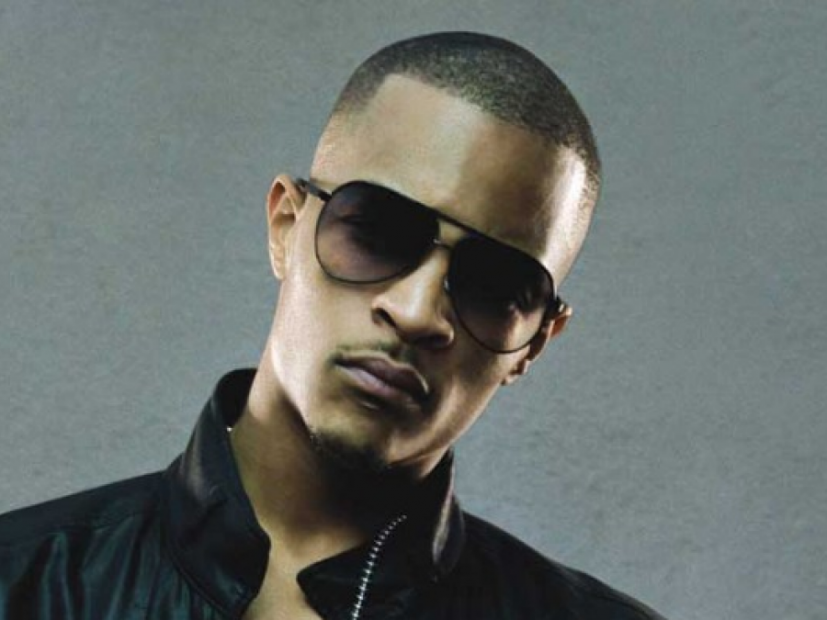 The Supreme Court has ruled to not hear a case supported by TIP, Killer Mike and Big Boi where a high school student was suspended for creating a rap song threatening to shoot coaches who were reportedly sexually harassing female students.

CBS reports that the ruling upholds the suspension of Taylor Bell, the student who published the song to his Facebook page. Bell, who goes by the rap name T-Bizzle, made the song in 2011 when he was a senior.

T.I., Killer Mike and Big Boi testified in the case to explain rap culture to the nine justices and say that the portrayal of violence in Bell’s song was fictional and no different than that in Bob Marley’s “I Shot the Sheriff” or Johnny Cash’s “I Shot a Man in Reno.”

(This article was first published on December 21, 2015 and is as follows.)

TIP, Killer Mike and Big Boi are supporting a young man who is facing the Supreme Court in a case regarding his first amendment right to free speech. Today (December 21), they will testify in front of the nine justices, who have said they enjoy opera music, to explain the culture of Rap, the New York Times reports.

“The government punished a young man for his art,” the legal brief states, “and, more disturbing, for the musical genre by which he chose to express himself…Following a long line of rappers before him, Bell saw an opportunity to confront injustice.”

Taylor Bell was a senior in high school in 2011, when he published a Rap song to Facebook and YouTube criticizing two male coaches when several female students claimed they were sexually harassed.

“Looking down girls’ shirts, drool running down your mouth / Going to get a pistol down your mouth,” Bell, who goes by the stage name T-Bizzle, raps on the song.

Bell was disciplined by the school for harassment and intimidation.

Killer Mike is trying to show the court that these lyrics are no different than those from Bob Marley’s in “I Shot the Sheriff” or Johnny Cash’s in “I Shot a Man in Reno.”

“It makes me feel like a kid in a candy store,” Bell says about knowing these artists are behind him.

The court will likely decide in February whether to take the case, Bell v. Itawamba County School Board, No. 15-666.