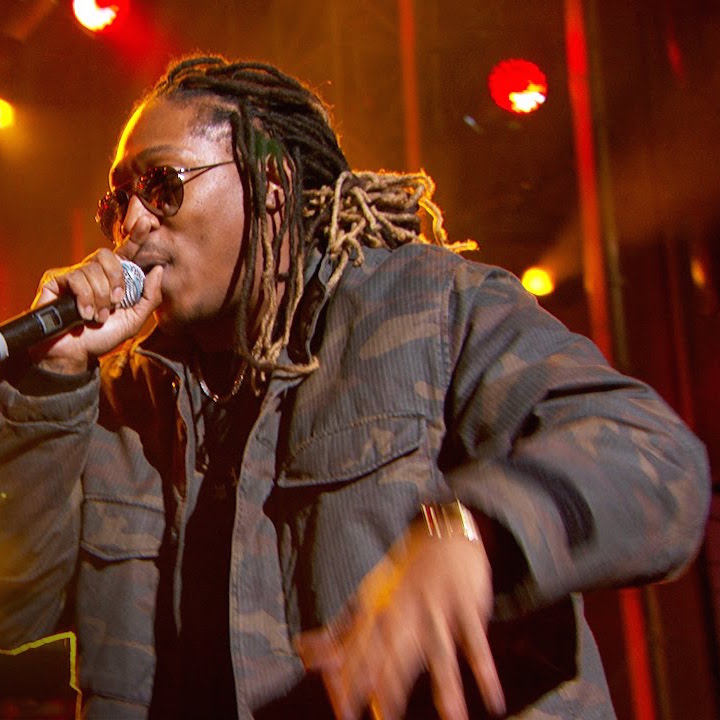 One of Future’s performance riders has reportedly been obtained by TMZ.

As for his backstage requests, Future requests “fresh white powdered” donuts, broccoli, cheddar popcorn and chicken fingers. His beverages of choice are Moet, Ciroc and Ace of Spades.

“When we did Beast Mode, we had Beast Mode 2 and 3 ready,” Zaytoven said during an interview earlier this month. “We did so many good songs that could have been on Beast Mode. So I think it’s all about timing for when it will come out again. It’s definitely going to be needed. The fans definitely want it.”