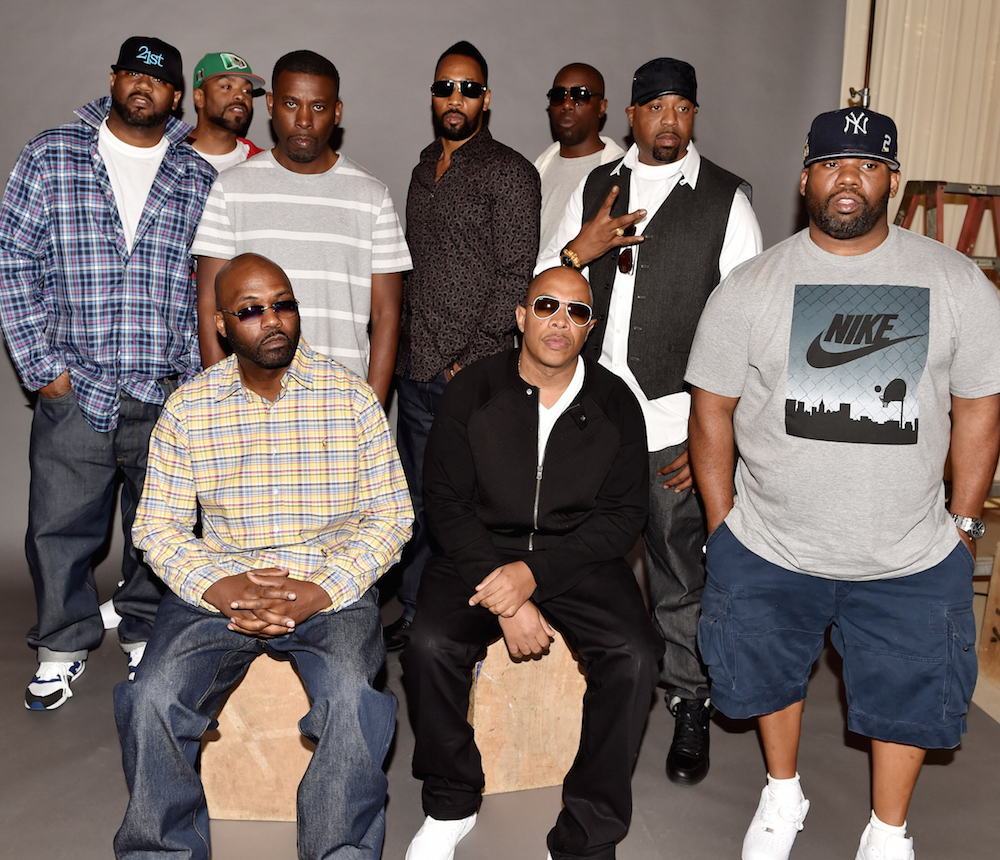 Wu-Tang Clan's "Once Upon A Time in Shaolin" Album Purchased

The Wu-Tang Clan’s Once Upon a Time in Shaolin has been purchased, Pigeons and Planes reports.

The one-of-a-kind album was purchased by a “private American collector” for “millions” of dollars.

The music comes with “the hand-carved nickel silver box designed by Yahya, a gold-leafed certificate of authenticity and a leather-bound book containing the album’s lyrics and stories behind each song, [and] an addition that had not been previously announced: a pair of customized PMC MB2-XBD speakers worth $55,000, included after consultation with PMC.”

The album is 128 minues long and consists of 31 tracks and skits.

The owner is not allowed to release the music to the public for 88 years.