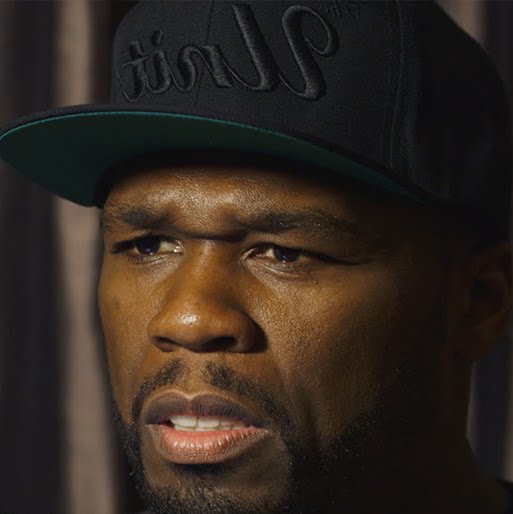 50 Cent mocked Meek Mill during a concert in Sweden yesterday (November 8), according to a video posted on DJ Akademiks’ Twitter account.

In the video, 50 Cent references Drake’s diss of Meek Mill.

In July, Meek Mill claimed that Drake didn’t write his lyrics. Drake responded with “Back To Back.”

At the concert in Sweden, 50 Cent likened the spat to a dust-up between children.

“It was like you was picking on somebody in the schoolyard,” 50 Cent says before acting as though he’s throwing a punch.

50 Cent was in Sweden last night laughing at Meek on Stage … Damn. pic.twitter.com/JBq49iNyoQ