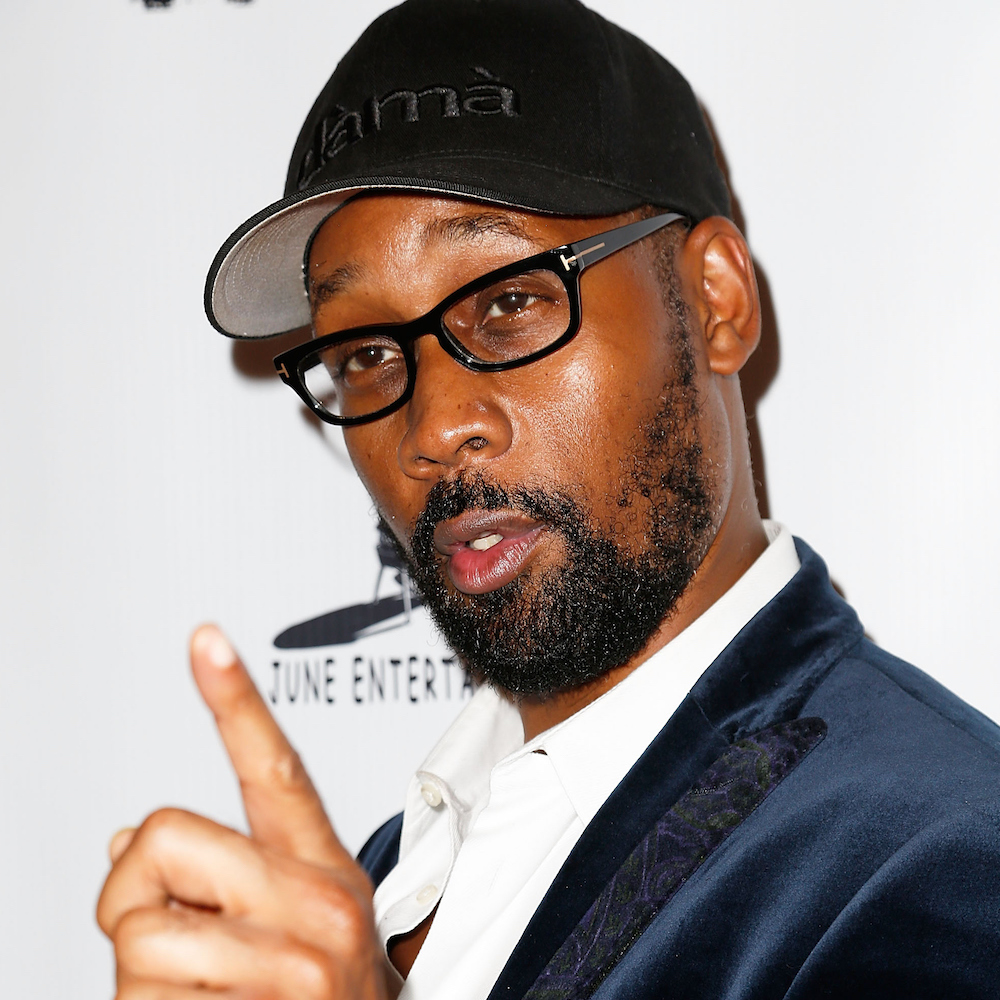 RZA made a donation to the Hip Hop Chess Federation to develop a program for incarcerated youth to learn the game of chess, okayplayer reports. He will also now serve as a Federation board member.

Last month, RZA met with about 400 inmates of a juvenile hall in St. Louis to play chess with the students and detail the lessons that can be learned from the game.

“Y’all are in here for not controlling your energy, yo,” the Wu-Tang rapper said. “You are here now for not being analytical about the results of the actions you have taken. I’m the last one to talk in some sense. I’ve been through the same system…Me and my brother got our first gun, when I was 11 or 12…Riding NY city busses looking for what they call, a vic’.”

The Federation, founded in 2006, started as a program to teach chess to under privileged children and has now expanded to include classes in Brazilian jiu-jitsu and performing arts.

“It’s a game of chess in one sense,” RZA continued, “but in another it’s a study of life. We in the Hip-Hop Chess Federation are striving to bring awareness to Americans, to Black youth, but to the whole of American youth… That chess study, along with martial arts, along with music is the best way to help develop your mind and body and protect you from pitfalls in life that will surely come at you.”