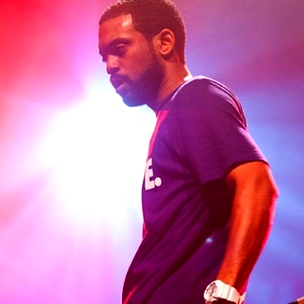 “He put that out in the streets about my family,” the mother says of the track. “They didn’t call no names, but everybody knows who they talking about.”

The song is a story of revenge, but the killer says he missed his intended target.

“Shit just made the news, we just shot a baby / Damn, tell me anybody not a baby / We just out for blood we so trigger happy / Shooting shit in broad day and hit some kid while she was napping / We back in the hood bragging ‘fore we even knew what happened / We thought we got that lil buddy but we got the wrong addy,” Don Trip raps on the third verse.

“It hurt me so bad that somebody want to get fame and glory and get famous off my daughter getting killed in her sleep,” Stokes says.

Police say they are aware of the song and are investigating it.

The teenager was shot and killed in a drive-by shooting in April, according to KFVS 12.

Don Trip was a member of XXL’s 2012 Freshman class and joined Interscope in 2011 but has since left the label.