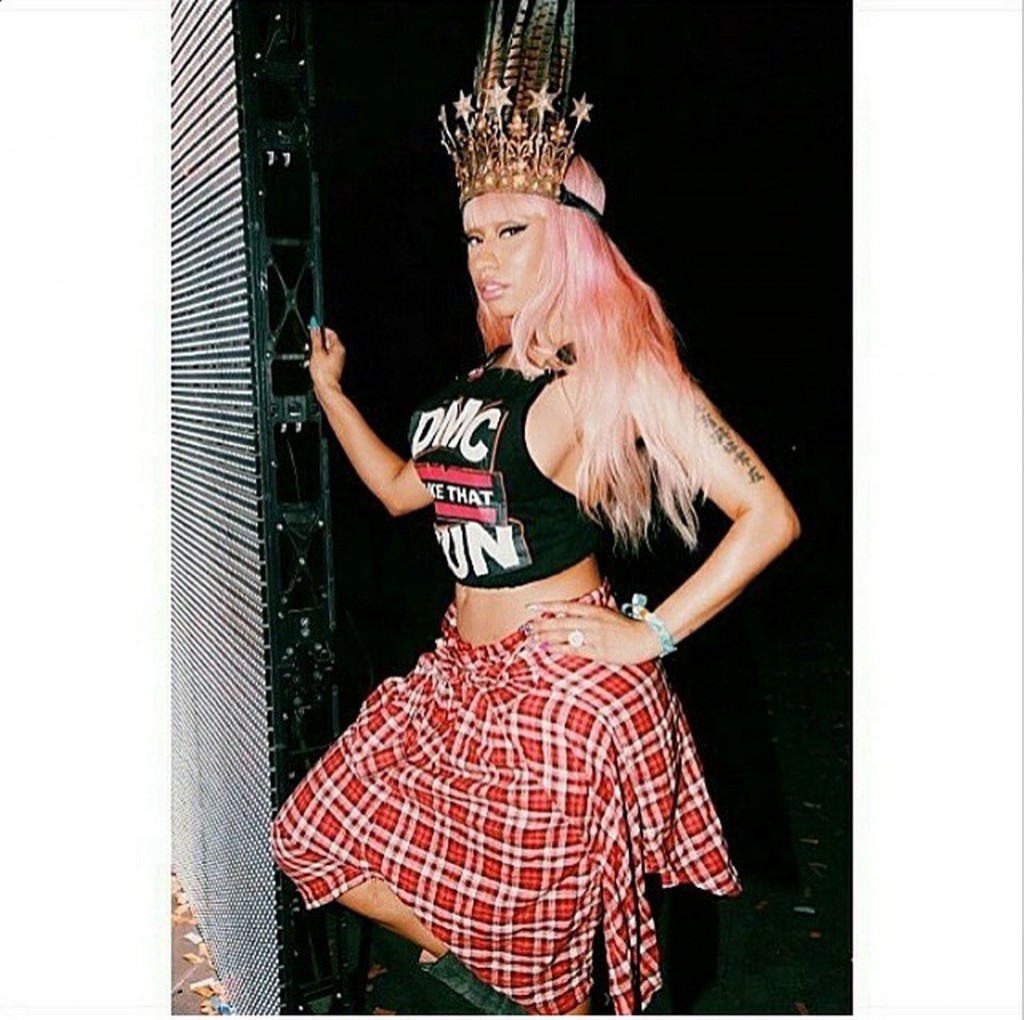 Nicki Minaj Set To Get Her Own Mobile Game

Glu Mobile announced yesterday (August 4) that they will be partnering with Nicki Minaj to create a mobile game that will feature her likeness and voice set to be released mid 2016, according to BuzzFeed.

Glu Mobile is responsible for the popular “Kim Kardashian: Hollywood” game and has partnered up with multiple celebrities since its success including Britney Spears, Jason Statham, Katy Perry and Kylie & Kendall Jenner.

“Kim Kardashian: Hollywood” accounted for 31% of the San Francisco-based company’s revenue last year according to their announcement and estimates that The Pinkprint rapper will have the same reach with her 102 million followers across all social media platforms.