The follow-up to his first offering – My Own Lane – arrives nearly one year later. As Kid Ink expands upon the race car theme, this time around he’s got help steering the project from R. Kelly, Dej Loaf and Young Thug, among others.

The album’s lead single, “Body Language” featuring Tinashe and Usher, is Kid Ink’s third single to chart on Billboard’s Hot 100 in the past two years.

Purchase the album via iTunes here or stream it courtesy of Spotify below.

Check out the Full Speed cover art, tracklist and album stream below. 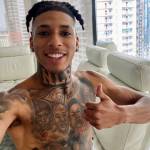 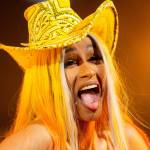 The respected comic tried to get pitch her to a television network before her music career blew up. 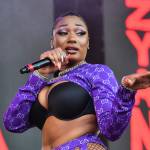