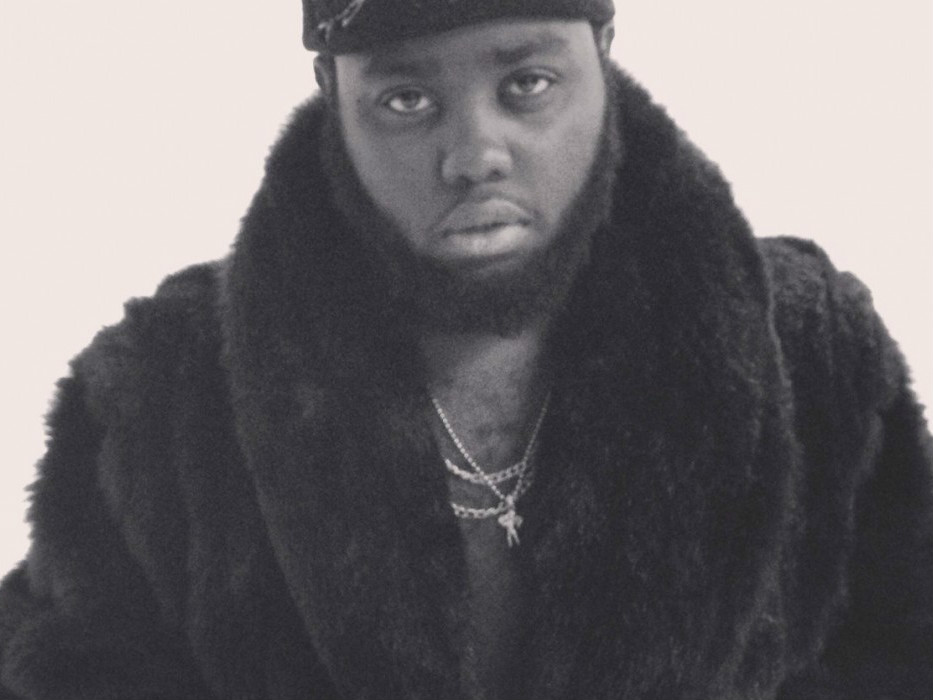 Rolls Royce Rizzy is no more after the luxury car company, Rolls-Royce, won a lawsuit saying the So So Def rapper can not use its name for his music career.

According to TMZ, the rapper will now officially go by Royce Rizzy. He made the name change after Rolls-Royce filed the lawsuit in January of last year and removed the automobile maker’s name and trademark “RR” logo from his branding.

Rolls-Royce, a luxury carmaker that is no stranger to Hip Hop, is suing Atlanta rapper Royce Rizzy, TMZ reports.

According to the celebrity gossip news outlet,  Rolls-Royce wants the So So Def rapper to stop selling t-shirts that say “Team Rolls Royce.”

The company says they sent the artist cease and desist letters before moving forward with the lawsuit.

Royce Rizzy denies receiving the letters and claims that he no longer sells the apparel.

However, he was wearing a hoodie with the slogan in a picture he posted on social media in December. He also hosted a 2014 New Year’s Eve celebration under his former name Rolls Royce Rizzy.

So So Def founder Jermaine Dupri says that he made the rapper drop the “Rolls” from his name before endorsing him.