CeeLo Green has released a surprise concept album titled TV On The Radio.

Each of the songs on the project are derived from a variety of popular TV themes.

Tunes from shows such as “Taxi”, “Peanuts”, “Family Ties” and “Knight Rider” can be heard throughout the EP, as Green sings passionately about a number of topics.

TV On the Radio is the Goodie Mob affiliate’s first solo project in three years. His last offering was the Christmas-themed CeeLo’s Magic Moment.

The TV On The Radio cover art, tracklisting and EP stream are available below: 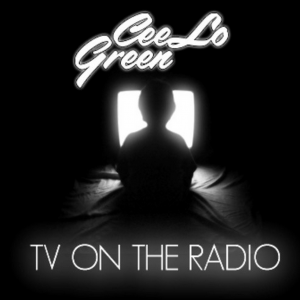