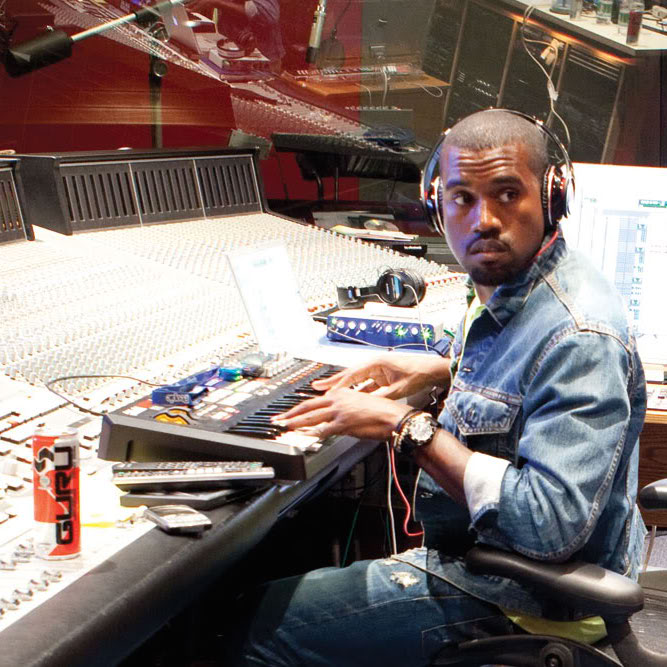 According to Revolt, Ye’ stopped by Def Jam headquarters in New York City yesterday (January 8) to play some new music off the album.

While they can not confirm what was played, photos of West and his wife, Kim Kardashian, leaving the building serve as evidence he was there.

Several forums on the fan site Kanye To The have alleged that the rapper played a slew of new music for the staff, including an array of tracks reminiscent to his previous offerings Yeezus and 808s & Heartbreak.

There is also speculation that Drake and The Weeknd are on the album, as well.

Three months ago, West’s protege Theophilus London mentioned in a series of tweets that the album was not done. He also stated that he would be featured on a single from the project.

West has remained mum. In a July interview with GQ, he spoke candidly about his struggle to choose a release date.

“I think most likely September,” he said at the time. “I go back and forth. Like, should it be September or should it be October? Should it be November? When Beyoncé was working on her last album, she took a while. I was thinking it could somehow come out in June, like Yeezus, and just kill it for the summer. But then I’m like, ‘I have to work on adidas and be with my child.’”