King Louie has released the cover art for his forthcoming Drilluminati 3: God Of Drill project, according to FakeShoreDrive.

The site says the project is slated to be released by the end of 2014.

The first two installments of Drilluminati were released in 2012 and 2013, respectively.

King L, as he’s also known, got national attention in 2012 when Kanye West shouted him out on the Chief Keef’s “I Don’t Like Rmx”:  “Chief Keef, King Louie, this is Chi right?”

King Louie was nominated for a Grammy for his work on Kanye West’s 2013 album, Yeezus. Louie had a featured verse on the Yeezus cut “Send It Up.”

The Drilluminati 3: God Of Drill cover art is as follows: 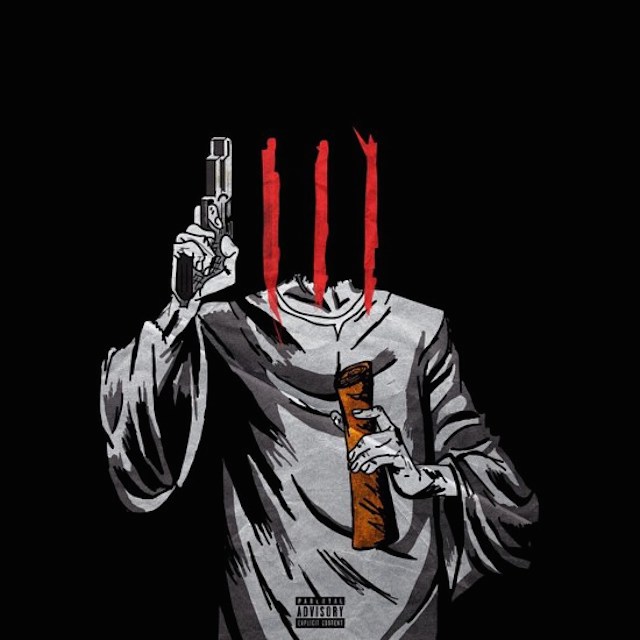