When Taylor Swift is stressed, the singer says she has a preferred method of relaxation.

“You want to know a trick to immediately go from feeling victimized to feeling awesome?” Swift says in her Rolling Stone cover story before revealing Kendrick Lamar’s “Backseat Freestyle” is what she listens to when feeling this way.

In the piece, the writer, Josh Eells, explains that Swift hands him her phone and earbuds as Kendrick Lamar’s “Backseat Freestyle” plays. “I know every word,” she says.

Articles about Kendrick Lamar, Nicki Minaj and Kanye West are also set to be included in the Rolling Stone issue. 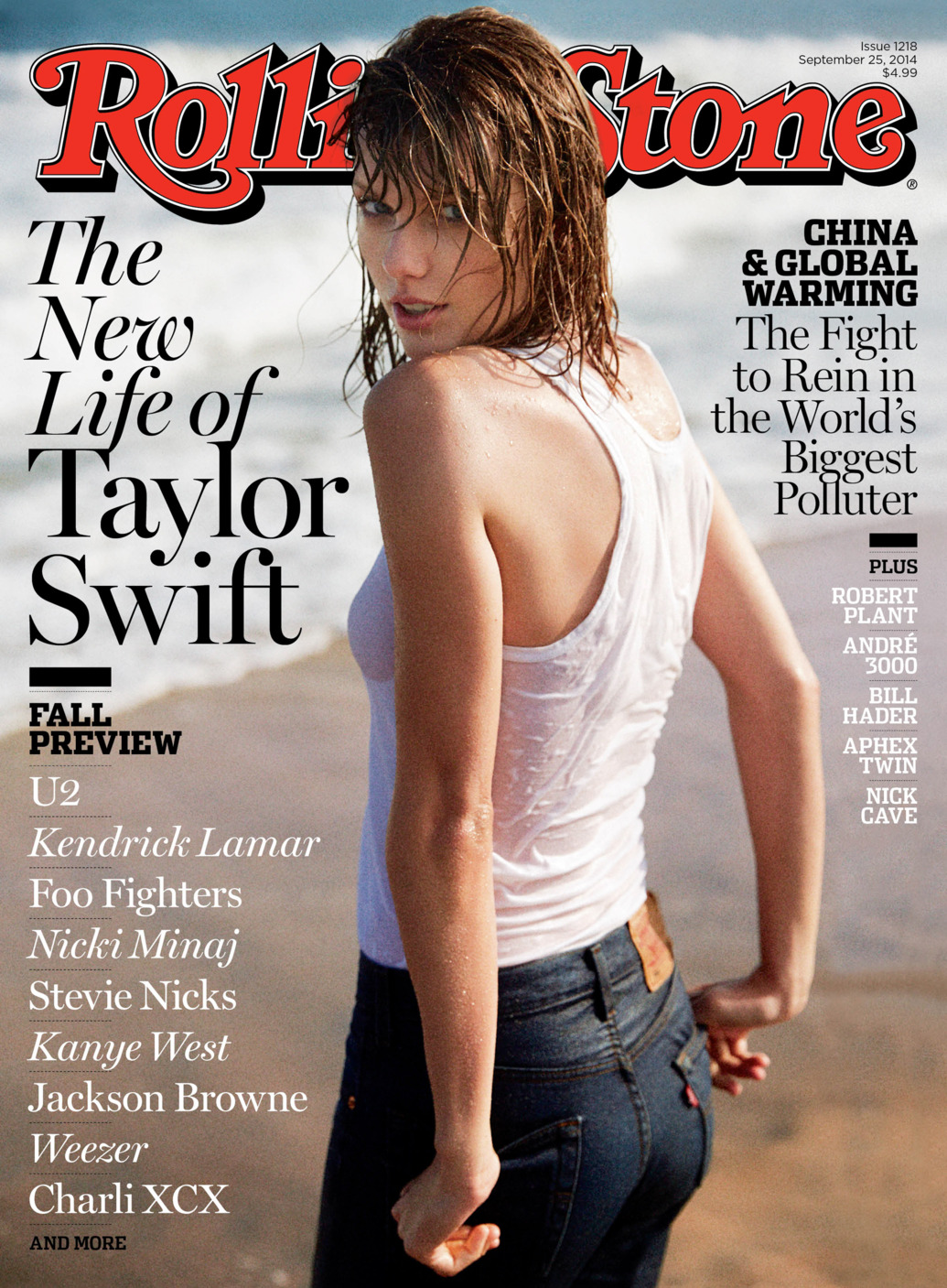