Jahzel "The Wake Up" Release Date

Jahzel started this summer a promo campaign using social media to invite people out for a meet and greet, as well as free breakfast/coffee in advance of the October 7 release of his The Wake Up album. Due on The Black Key Collective, the collection features the North Side Chicago rapper’s single “Wake Up,” which is produced by Flawless Tracks and is available for stream below.

Jahzel says that he launched the meet and greet initiative in an attempt to build his fanbase by utilizing his resources as effectively as possible.

“As a team, we decided to really fine tune how we acquire new fans,” Jahzel says during an exclusive interview with HipHopDX. “In this day and age with the advancement in technology making it easier to spread information and contact one another, our target audience gets bombarded with new artists and new music daily. Most which may not be good quality, or even in the same interests of the receiver. As a result, many have built up this ‘non-tolerance’ for accepting new material, especially new music, and especially Hip Hop. As a team our first step was to identify our target audience. We first wanted to make sure that those whom we target to check out our music, are people who actually like our style of music. Once we identified who our target audience was, we took it further to determine what else they might like. Shockingly, it turns out that most people like food.

“Tying it back to our project, The Wake Up, we wanted to use ‘triggers’ that are conducive to someone remembering the project and spreading info via word of mouth, so we decided to create breakfast/wake up events like Starbucks Meet & Greets, and McDonald’s breakfast Meet & Greets,” Jahzel continues. “We hope that your memory becomes triggered to remember us and the project when you see things in relation to breakfast, starbucks, or McDonald’s. We also wanted to offer a trade off, to get an immediate return on our investment. We figured instead of pouring money into another avenue to acquire new fans which may not work or have a tangible way to measure success, we could spend that same money to offer our target audience another product that we know they like, which has nothing to do with music, for free if they follow us on social media — twitter, Instagram, facebook, et cetera. This way we can accurately gage the success or failure of an event though the increase or lack of increase of our social media numbers. Most importantly, we are now connected to our target audience in a way that they prefer to be connected to, and we can now successfully introduce them to new music that we know they actually like, as they are more receptive since they’ve attended one of our events and we’re not strangers anymore.”

The Wake Up cover art and tracklist are as follows, as is the stream for “Wake Up”: 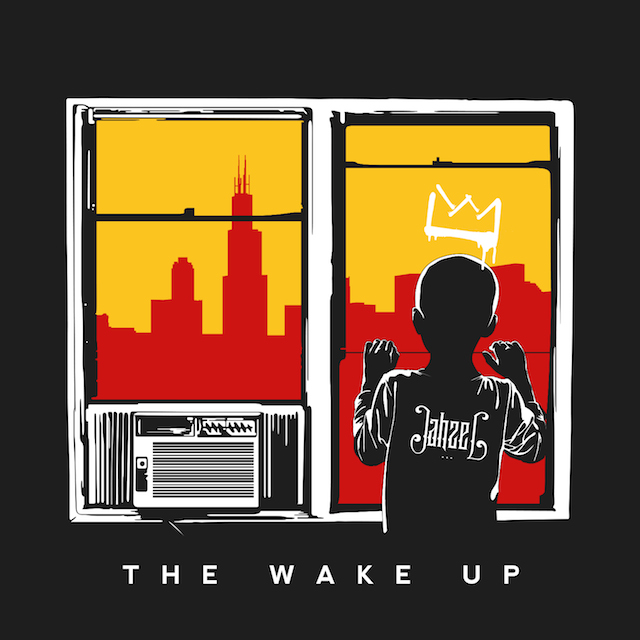 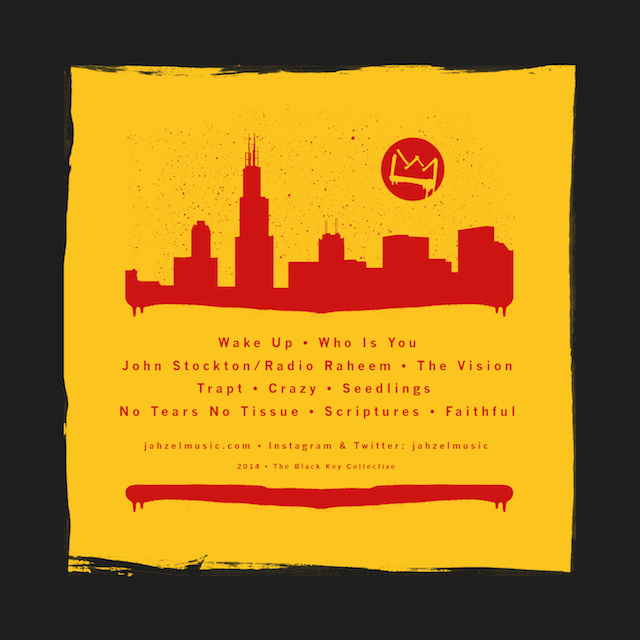 8.No Tears No Tissue