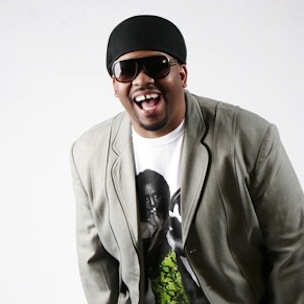 Slum Village described the various musical influences that played a role in creating their sound, in an interview with Blurred Culture.

“We came up listening to N.W.A, at the same time, Tribe Called Quest, so when you hear our music it’s soulful but it’ll always have that street vibe to it,” T3 says.

According to T3, Slum Village was influenced by non-Hip Hop music genres. He also mentions that Brazilian composer, producer, writer Sergio Mendes as a strong influence.

Not only was Slum Village impacted by other artists, they were also impacted by Detroit. The D helped because the group says they were often forced to stay indoors to work on their craft.

Ultimately, they say they have inspired one another, as well.

“Also, we got limited influences ’cause we just got us. So that’s why we got our own unique sound.”