The concept mixtape features Mickey Factz imagining himself as a doorman of the swanky New York City location.

The mixtape features a different producer on each track, including Alchemist on “Still Better Than You,” and RL Grime on “Because of U.” B. Madison, HIRAETH, Steven Tyner, Sam Lao and Mackey also make appearances on the collection.

In April, Factz said that he felt Battle Rap is dead, and discussed battling Daylyt.

The 740 Park Avenue cover art, tracklist and mixtape stream are as follows. 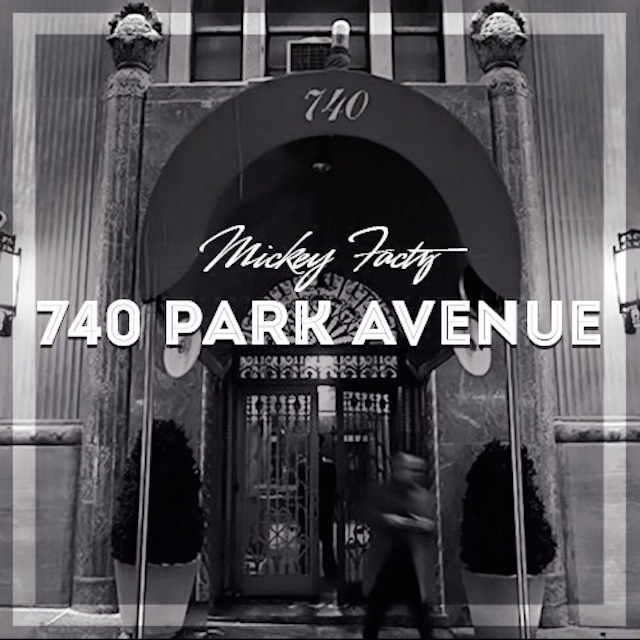 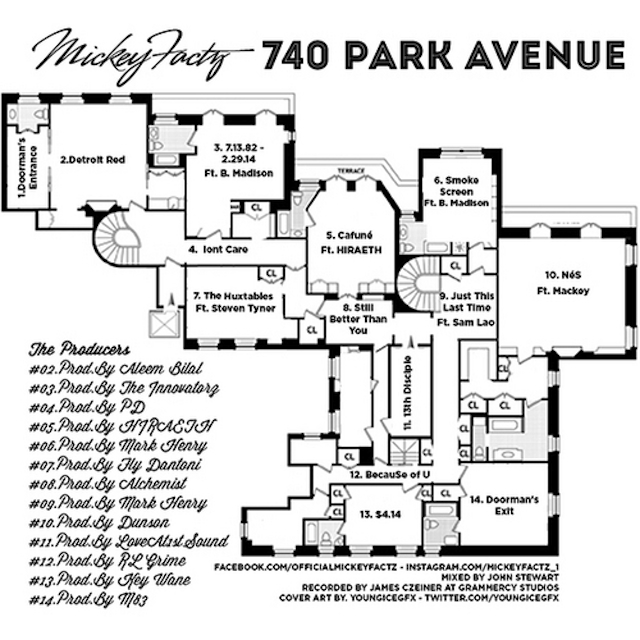 8.Still Better Than You