Lil Eazy-E reportedly feels that Ice Cube has betrayed his father’s wishes by not casting him in the role of Eazy-E in the upcoming N.W.A biopic, according to TMZ.

Eazy-E says his father would have wanted him in the role and points out Cube has his son O’Shea Jackson Jr. playing Ice Cube in the film.

Dr. Dre’s son Curtis Young was not cast to play Dr. Dre in the film. Recently, Young discussed the matter.

Nevertheless, Lil Eazy-E says he is set to support and promote the film. 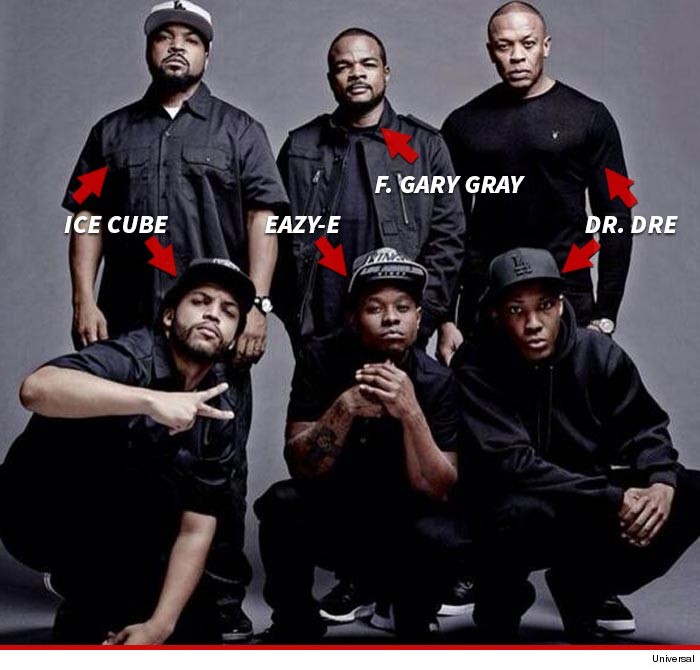 RELATED: Dr. Dre’s Son Curtis Young: “You Can’t Get Out Of That Giant’s Shadow”