A3C Hip-Hop Festival is announcing exclusively through HipHopDX that it is slated to release its A3C Volume 4 October 7.

A single from the collection is set to be released later this month.

The project is scheduled to be released on iHipHop Distribution and is slated to feature more than 50 artists.

Artists and producers who would like to submit music for consideration to A3C and iHipHop Distribution can click here.

UPDATE: The A3C Volume 4 cover art and tracklist are premiering exclusively on HipHopDX. 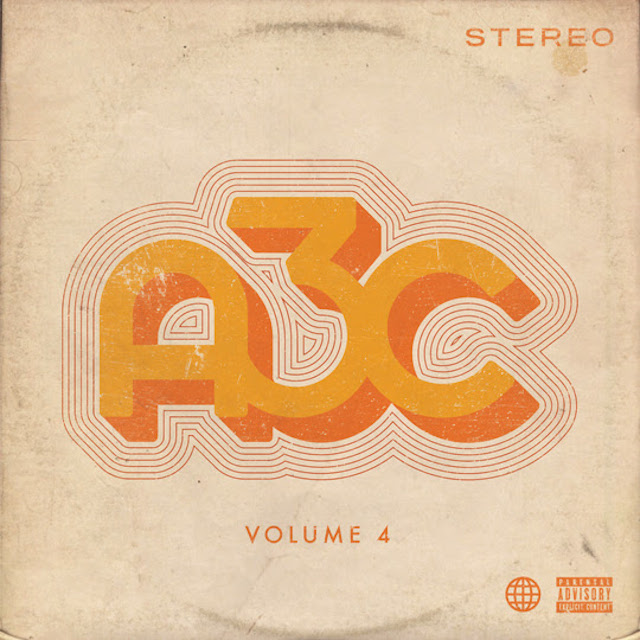 7.  Chris Webby – Live It Up (produced by Ned Cameron)

9.  Chris Miles – All My People (produced by Redd Lights)

12. Dunson – Back Quiet (produced by Dunson)

14. Blizz – Do It Again (produced by Aleksy Beats)

28. Stranger Day – A Way to Forget (produced by Wilguts)

33. Jitta on the Track – Loud (produced by Mavarick)

36. Kydd Jones – Who Are You (feat. Cory Kendrix) (produced by Kydd Jones)

44. John Gannon – This Him (produced by Teddy Roxpin)

45. King Author – Not A Nice Guy (produced by Teddy Roxpin)

48. Nolan the Ninja – The Monologue (produced by Kharri)