2 Chainz is set to release Freebase, a five-track free EP, May 5. The set, which was announced today (April 15), is slated to be a gift for his fans.

“It has been a minute since the release of my album B.O.A.T.S. II: Me Time and I wanted to give something special to my fans while I record my follow up album,” 2 Chainz says in a press release. “This is a taste of what is to come, and is most importantly, for them.”

2 Chainz’s “fanbase” theme for this project is also reflected in the collection’s cover art, which was submitted by fans using the #freebase hashtag on Instagram. The winning cover art features an image of Richard Pryor wearing two chain necklaces.

The cover art is available below, followed by a teaser clip for the set. 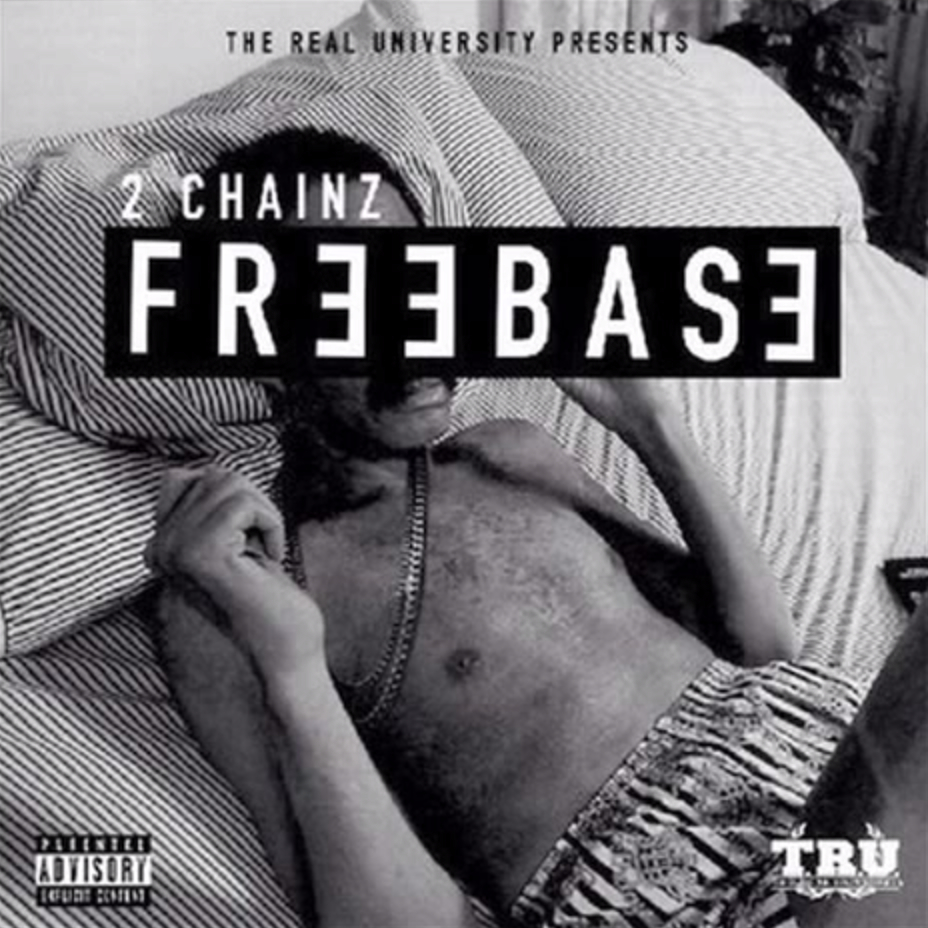 UPDATE: 2 Chainz has released the stream of Freebase, which is below, following the tracklisting.