Souls Of Mischief’s 93 ‘Til Infinity is being released in several deluxe editions from reissue specialists Get On Down.

“We [Get On Down] are super excited to be able to do this deluxe edition because this record is one of those records that truly captures the era,” Get On Down’s Papa D says in an exclusive statement to HipHopDX. “It was released when we personally were in high school or just starting college, and was the perfect mix of East Coast boom bap and that more laidback West Coast kind of vibe. It has it all – dope jazz breaks, Cali funk, intricate and intelligent rhymes. Concept songs and catchy hooks.  Everything, all in one.”

The Hiero Light Box version of the album features an outer case with a 4.5-inch blue LED-lit Hieroglyphics logo – activated by a hidden button on the case. The iconic Hieroglyphics “third-eye” logo glows in radiant neon blue when the button is pushed. The Hiero Light Box also holds the “Souls of Mischief Music Book” in a distinctive slide-out drawer, emblazoned with the Souls graffiti-style logo.

The two-CD Souls of Mischief Music Book package includes a special CD casebook that plays the song “93 ‘Til Infinity” when the cover is opened. It features two CDs, which include the full original album, in addition to 11 extra remix and instrumental tracks, eight of which have never before been available on CD, including the exclusive “93 ‘Til Infinity” a capella, which has not been previously released in any format. The deluxe two-CD hardcover Music Book also includes 36 pages of liner notes, comprised of images and group interviews by Eric Arnold (from 2013) and Joseph “Jazzbo” Patel (from 1993, from BOMB Magazine).

The Souls Super-Bundle version of the album also includes a two LP deluxe gatefold edition of 93 ‘Til Infinity and comes with exclusive Souls of Mischief x Get On Down T-shirt, available in black or white. It is available for order at Get On Down.

The “Hiero Light Box” and “Music Book 2-CD” deluxe editions of Souls Of Mischief’s 93 ‘Til Infinity are also available for order at Get On Down. Orders are slated to begin shipping March 7.

A video about the release is available below.

Get On Down Records was launched in 2010. In August, the imprint released Raekwon’s Only Built 4 Cuban Linx…”Purple Tape [Slipcase Edition],” the eighteenth anniversary of the release of the initial version of the acclaimed album from the Wu-Tang Clan member.

Photos of each version of the Get On Down versions of Souls Of Mischief’s 93 ‘Til Infinity are as follows: 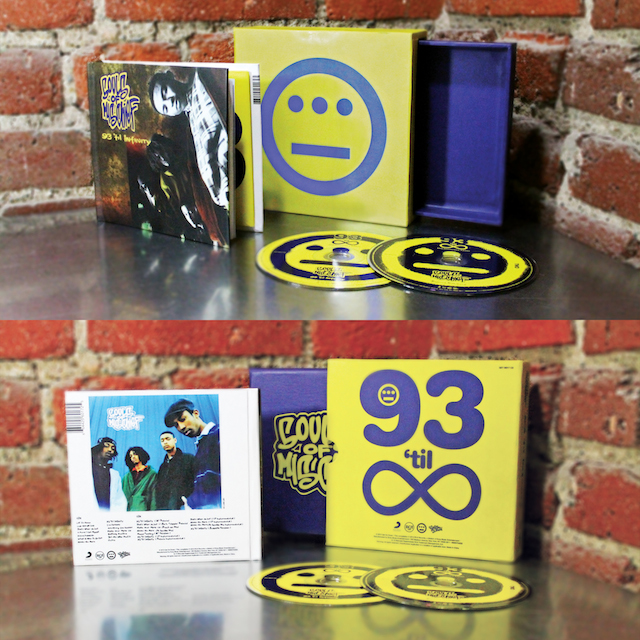 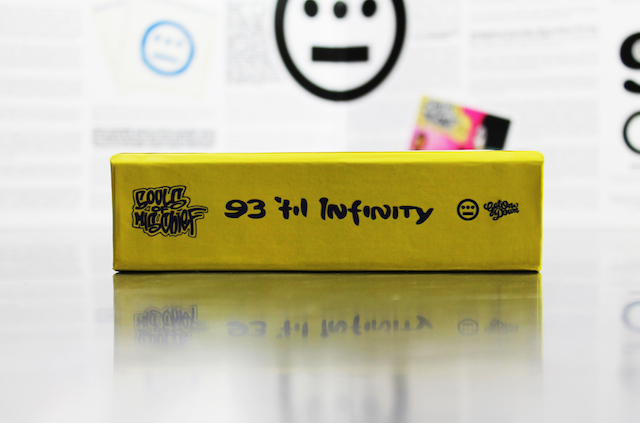 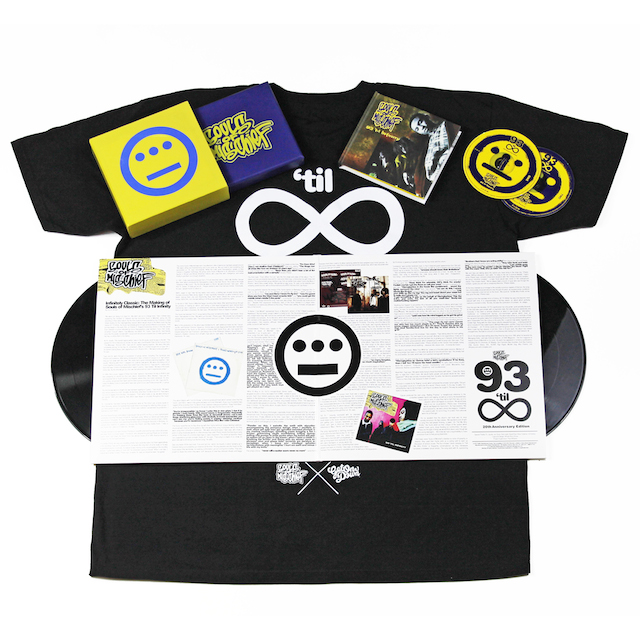 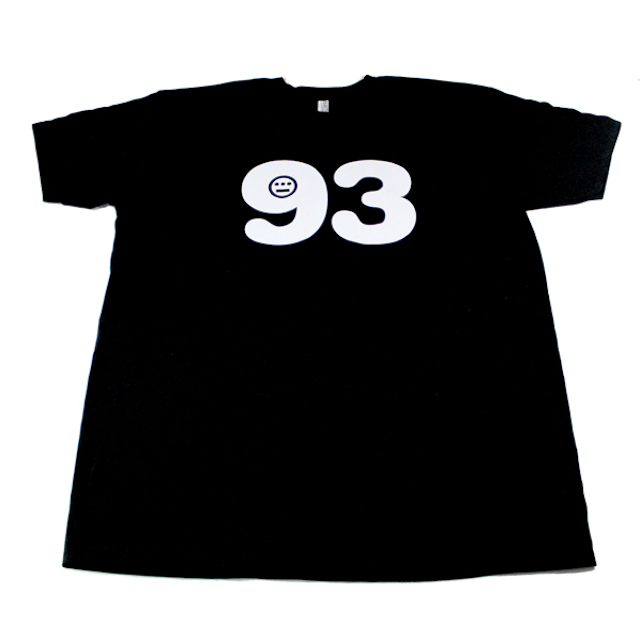 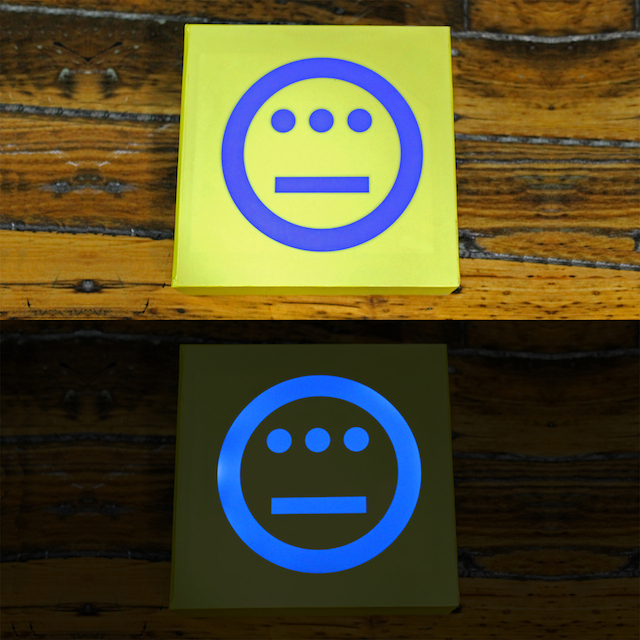 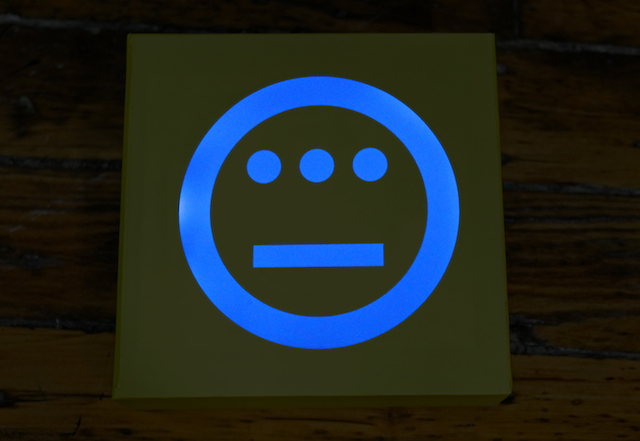