Prodigy Announces "The Most Infamous Player" Prodigy is set to release The Most Infamous Player, a limited edition prerecorded audio player February 18. The player comes with The Most Infamous Vol. 1, which has been deemed “a retrospective on [Prodigy’s] unique career as a solo artist and includes some of the biggest Hip Hop anthems of all time,” according to a press release.

The Most Infamous was announced in December as a HipHopDX exclusive.

The Most Infamous Player is the size of a deck of playing cards, according to the press release, and comes with a 3.5 mm stereo jack and is battery operated. Pre-orders for this are available. 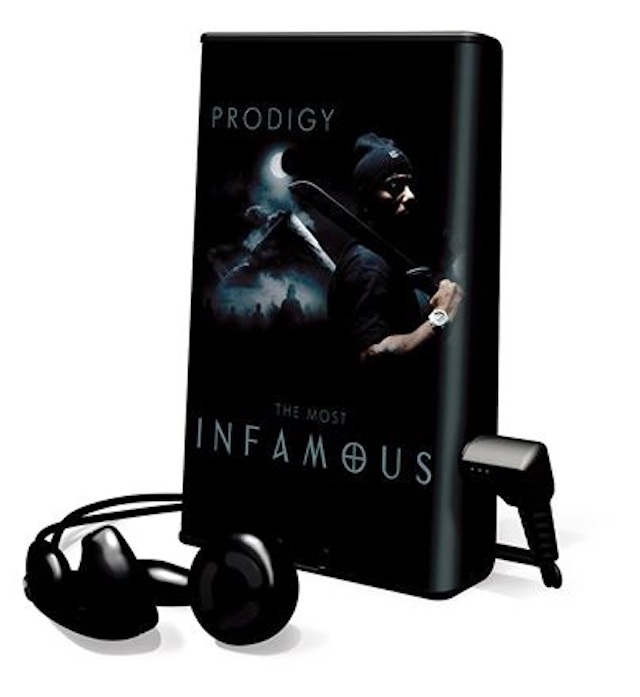 The Most Infamous is also set to be available for digital download. The tracklisting can be found below.