Prodigy and Alchemist have announced a bonus EP and a deluxe edition of their Albert Einstein album.

The bonus EP and deluxe edition of the project is set to contain unreleased selections from the duo’s Albert Einstein recording sessions. The projects are scheduled to be released February 25. Vinyl for this album is also slated to be released.

In January 2013, Prodigy spoke about his work with Alchemist.

“The last one we did together was Return of the Mac, so we figured it was about time to go ahead and do the next one,” Prodigy said at the time. “That was our first project together and it did real good. It had a nice little concept. The concept was it had a Blaxploitation ’70’s feel to the album. So this new one that we doing, once again there’s gonna be a concept. And we gonna surprise people with what it is this time, but it’s basically the same type of thing, though. Al doing all the beats and I’m just going in and painting a picture of what the whole thing is gonna be.”

HipHopDX has obtained the cover art for the bonus EP and the deluxe edition. The covers can be found below. 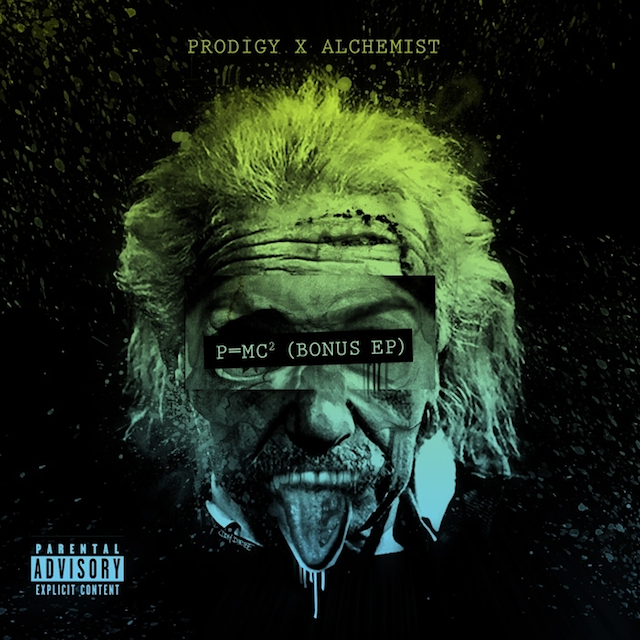 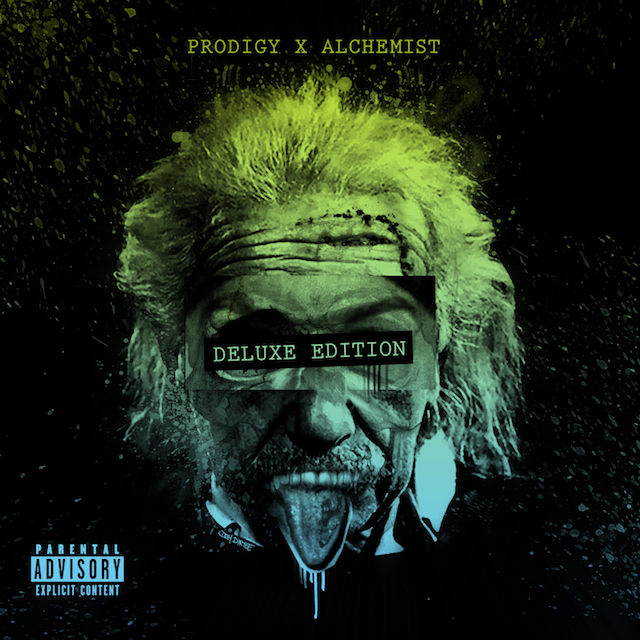