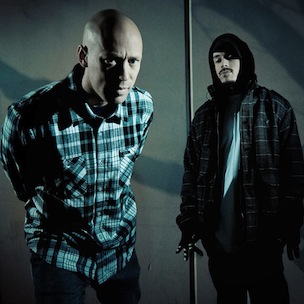 The Grouch and Eligh have released G&E x TNGHT, a free EP over TNGHT instrumentals.

The project was released as a celebration due to the duo’s Kickstarter goal of $50,000 being reached.

“This Kickstarter campaign is about formally recognizing and involving you, our most loyal supporters, into our careers and our lives,” the duo said in a statement. “As you can see in the reward tiers…we’re not just selling music. We’re offering pieces of ourselves. Besides the music, we’re most excited about really opening up our journey to our best fans.”

The Grouch & Eligh (G&E) are gearing up to release a triple album,The Tortoise and The Crow. The project is broken into three parts: a G&E joint effort 333, a solo album from The Grouch titled Lighthouses and a solo disc from Eligh titled Nomads.

G&E x TNGHT’s cover art, tracklist and stream can be found below. 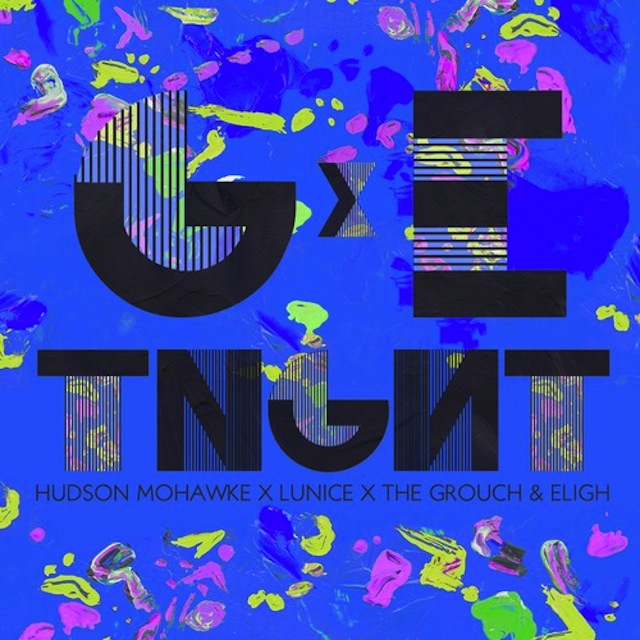