Lauryn Hill has released a lyric video for “Consumerism.”

The video was posted on Hill’s website. The song includes various lyrics about consumerism and ills of the world according to Hill.

When the song was released, Hill spoke about its message.

“I felt the need to discuss the underlying socio-political, cultural paradigm as I saw it,” Hill said on her site. “I haven’t been able to watch the news too much recently, so I’m not hip on everything going on. But inspiration of this sort is a kind of news in and of itself, and often times contains an urgency that precedes what happens. I couldn’t imagine it not being relevant. Messages like these I imagine find their audience, or their audience finds them, like water seeking its level.”

Hill is also preparing for several December and January tour date. The tour dates can be found below, followed by the “Consumerism” lyric video. 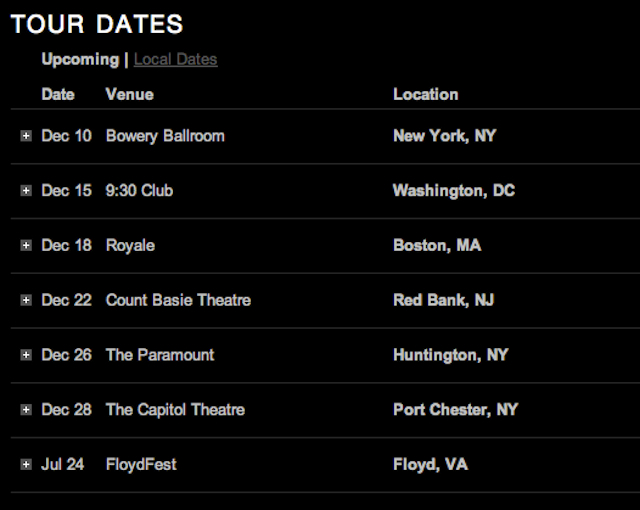