Guest appearances on the album include 2 Chainz, Rocko, Big K.R.I.T. and Pusha T.

CTE World is a record label founded by Jeezy and childhood friend Kinky B.

This is the first project Jeezy has dropped since joining the Roc Nation family November 20.

Earlier this year, the Atlanta emcee decided to drop the “Young” from his name, due to a more mature “state of mind.” Upon releasing his single “In My Head” on September 27, Jeezy announced there is more to where that came from as a new album is on the way.

“A lot of y’all know when I came in the game, I pretty much came in the game with my hands behind my back,” Jeezy said. “‘Cause a lot of the shit I’d like to talk about or couldn’t talked about probably would have got me in a lot of trouble,” Jeezy said. “This is probably my first album where I can explain and let niggas know where I stand. In layman’s terms, the statute of limitations is over with.”

The project’s cover art and tracklisting can be found below, followed by the stream. 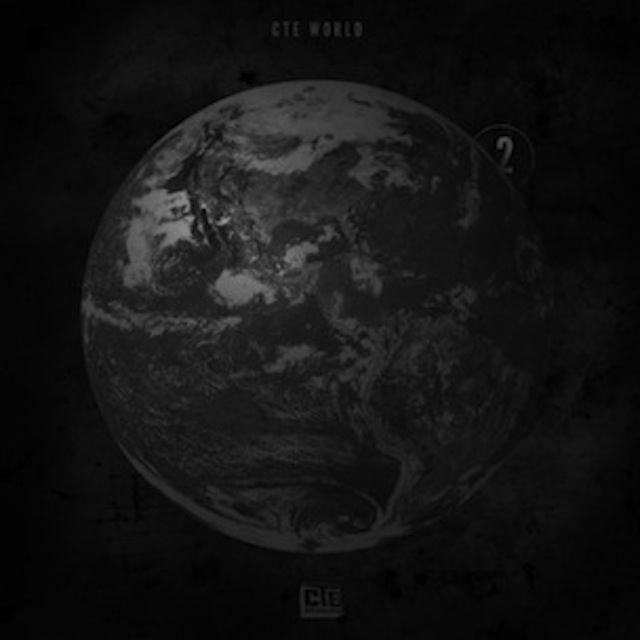 8. Young Jeezy- “In My Head” (Produced by Childish Major)