Remastered, special edition reissues of seminal albums from Ice Cube, N.W.A, Eazy-E and EPMD have been released as part of the “Respect The Classics” campaign, according to respecttheclassix.com. The Universal Music Enterprises (UMe) initiative includes expanded CD and digital 25th Anniversary Editions of Eazy-E’s Eazy-Duz-It and EPMD’s Strictly Business. Both releases were the debut albums from the respective artist.

Upcoming UMe “Respect The Classics” campaign releases include special edition, 15th Anniversary vinyl LP editions of DMX’s first two albums, It’s Dark And Hell Is Hot and Flesh Of My Flesh Blood Of My Blood. Both albums debuted at #1 on the Billboard Charts, making DMX the first artist in music history to have his first two albums released in the same calendar year and debut at #1. DMX’s albums will be released on gold vinyl and blood-splattered clear vinyl, respectively, according to respecttheclassix.com. The album cover of Flesh Of My Flesh Blood Of My Blood featured DMX drenched in blood as he emerged from a bathtub filled with blood. 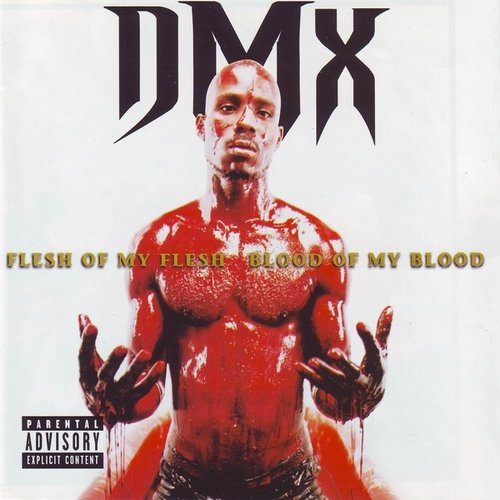 Details on “Respect The Classics” releases from Gang Starr, Onyx, Public Enemy and Slick Rick will be announced soon, as per respecttheclassix.com.