“Amongst the existing magazines,” explains B.D.B., “Murder Dog is the only one with all original owners and staff—and its original vision.” Bone also adds that in a competitive marketplace, Murder Dog has been an influential tastemaker true to its core. “Rick Ross, Three 6 Mafia, Master P, Lil Wayne, Juvenile, 50 Cent, Machine Gun Kelly, we were the first to put these artists on our cover.” 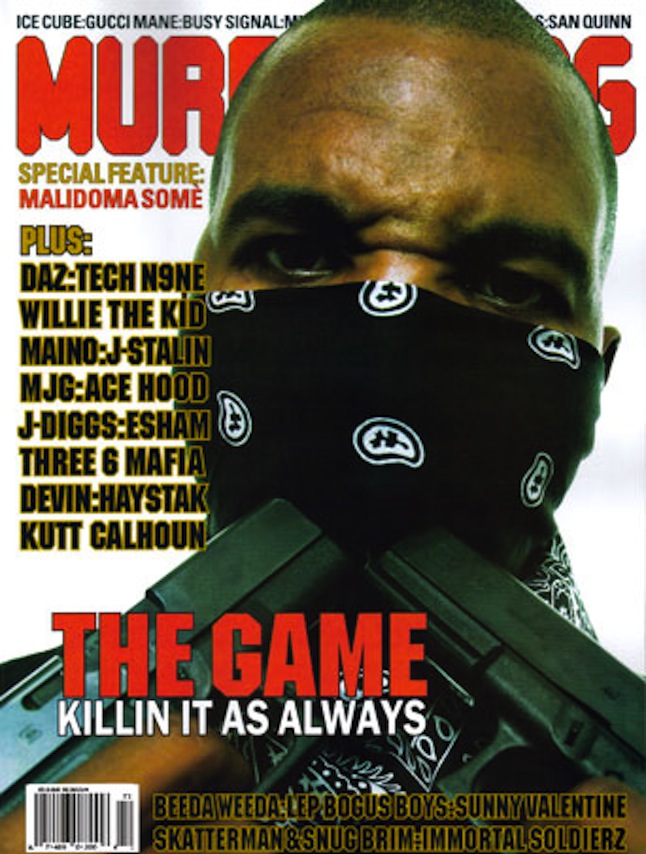 “I still have a special framed copy of the Three 6 [Mafia] cover with us holding the guns, and the one with me wearing the 666 shirt,” said DJ Paul of his crew, in a press statement. “Murder Dog brought the South and West coast together, and helped all us get fans and each others’ market.”

RELATED: Where The Hell Have You Been: Suga-T [2007 INTERVIEW]