DMX has reportedly been arrested for driving under the influence in South Carolina. X reportedly failed a sobriety test after being stopped by state troopers yesterday (July 25).

Bob Beris of the South Carolina Highway Patrol told Hip-Hop Wired that DMX was arrested at approximately 8:50 pm. Beris said that X was identified as a “possible DUI driver” in a 1978 Plymouth station wagon and was stopped for driving erratically. DMX failed a field sobriety test after being pulled over on US 29, according to Beris.

TMZ reported that X was arrested this morning (July 26) at 3 am. It is unclear if the arrests are regarding the same incident or if the TMZ or Hip-Hop Wired reports are accurate.

TMZ also posted X’s latest mugshot, which can be seen below. 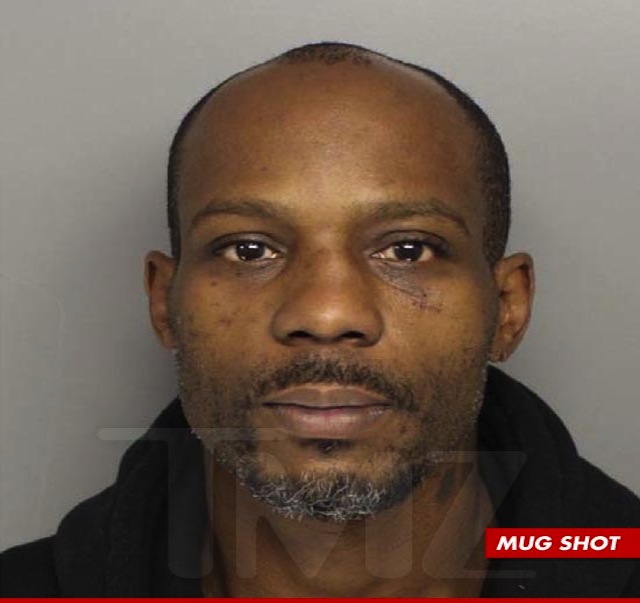 A representative for DMX has said that the allegations are untrue and that DMX was not arrested for driving under the influence.

“Allegations about DMX being arrested for drunk driving are false,” the representative said in a statement. “He was arrested early this morning but quickly released. X was given a breathalyzer test and easily passed it. He is back at his home in South Carolina and we are continuing our focus on his upcoming album and acting roles.”

DMX has been in legal trouble before. In 2008, he was arrested for attempting to purchase cocaine and marijuana. He was also arrested that same year for animal cruelty and drug charges. Also in 2008, X was arrested by federal agents in Miami, Florida. In 2010, it was reported that DMX was battling addiction after several arrests. He was also stopped that year for driving violation hours after being released from prison. In February of this year, X was arrested for driving without a license.

UPDATE: Despite claims for DMX’s publicist that the arrest reports were not true, TMZ.com has acquired video footage of the onetime Yonkers, New York superstar being stopped and held by police.

RELATED: DMX Arrested For Driving Without A License