Evidence Names His 5 "Best Producers On The Mic"

This wasn’t an easy task for Evidence. We asked him to name the best producers on the mic but we also gave him a challenge. We asked for only five.

Ev graciously joined in and gave himself an added challenge. He did it spontaneously.

“I tried not to think about this so I could go into it honestly,” he said, before revealing his list.

The idea originated because of Diamond D. He once said he was, “by far, the best producer on the mic.” On Dilated Peoples’ “Rework the Angles,” Evidence recalled that line from The Fugees’ “The Score,” saying, “Sometimes I get so hype / I feel like Diamond D, the best producer on the mic.” So, we asked Evidence to name other producers who could spit, to give us a list of the best.

Being behind the boards and behind the mic, Evidence has paid close attention to others doing the same. He’s done his own share of rhyming and producing, releasing his second solo effort, last year’s Cats & Dogs on Rhymesayers Entertainment. This year, he released his latest instrumental project, The Green Tape. He’s also working with Alchemist on Step Brothers’ Lord Steppington and with Dilated Peoples on their next project, Directors of Photography. He’s also working on his next solo album and producing the next LMNO project, After the Fact.

Before moving forward with the list, Evidence had to explain just how challenging this was.

“There are so many levels of this,” he shared. “You might ask, ‘What’s your top five favorite movies?’ You might say ‘top five’ but that doesn’t mean those are the best five movies. That’s just what you thought of [at the time]. You know? If I say Shawshank Redemption, I can’t say The Godfather. You know? So, with that said, I’m definitely gonna miss because it’s only five. “

Evidence also made it a point to salute young emcees/producers who are doing it today, even if they didn’t make the list.

“Also with that said, there’s a new generation of mothafuckers who are ill right now but I can’t say them because only time will tell. It’s too new for me to say I love Hit Boy’s raps or whatever. You know what I mean? It’s too new. But I do like a lot of new people. I like Joey Fatts. I like J Cole.  I like certain people who are killing it on the beats and rapping but it’s too early to tell whether they are worthy of this list.”

The list was so tough that Evidence had other names on his mind as important producers on the mic who didn’t make the final cut. Those names included artists like JuJu, Pete Rock, Havoc, Alchemist, Black Milk, Hi-Tek, Large Professor, Oh No, Pharoahe Monch, Roc Marciano and Eminem.

All of that out of the way, here is Evidence’s list of best producers on the mic, in no particular order. 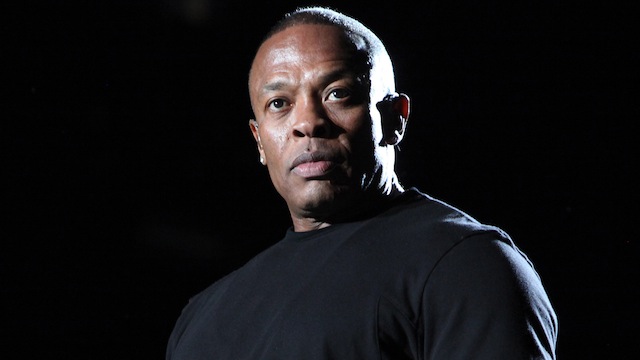 “I don’t care if he wrote it or didn’t write it or if six people wrote it. He’s the greatest producer to me of all time, pretty much, in Rap. [Dr. Dre’s] got one of the greatest voices and he’s made some of the most classic records. Sometimes, it’s the producer’s job to know what he excels in and what he doesn’t excel in and highlight the strengths instead of illustrating the weaknesses. Maybe writing is not his forte but beats and delivery sure are. He’s got a great delivery as well. And then, who’s to say what he wrote or didn’t write? Who can’t sing [“Fuck Wit’ Dre Day”] or who can’t sing ‘Nuthin’ But a ‘G’ Thang?’ Nobody. It’s pretty much impossible.”

Case in Point: “Express Yourself” by N.W.A.

Evidence Says Q-Tip “Should Be Number One” As Producer/Rapper 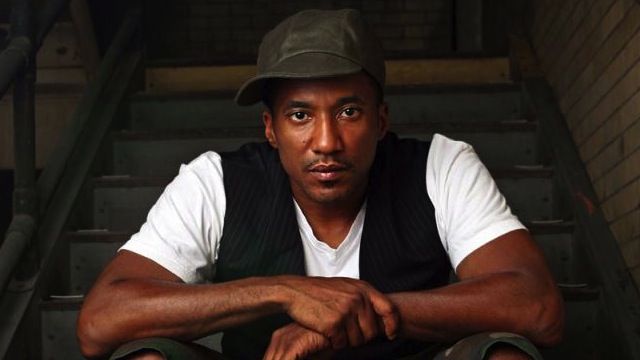 “He should be number one, actually. Yeah, A Tribe Called Quest. He’s one of my favorite rappers and those are some of the best beats to date. I don’t know present Q-Tip, as far as 2013 but yeah, Q-Tip. Q-Tip is the best producer on the mic. There it is. We didn’t even know he made those beats. It just said ‘Produced by A Tribe Called Quest.’ We didn’t figure that shit out ‘til later. And then to find out he made that shit? And then he’s one of my favorite rappers period so to find out he made all that? And then it was obvious when he made Crooklyn Dodgers and his production on Mobb Deep or his [Nas] ‘World Is Yours Remix’ for that matter, or even that shit he did for Tiger back in the day. So, yeah, Q-Tip’s number one.”

Case in Point: “Stir It Up (Steve Biko)” by A Tribe Called Quest 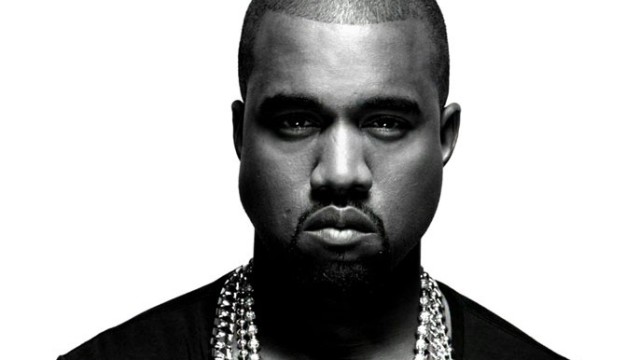 “[Kanye West’s] passionate about both [rapping and producing]. When I met him, he was equally excited about his rhymes as he was his beats. In fact, he knew that his beats were dope. He was trying to prove to everybody what a dope rapper he was. When [Dilated Peoples] made ‘This Way,’ it was just two verses. We were about to write a third one and he asked us, ‘Can I get on this?’ I was like, ‘Ask Rakaa.’ Rak was like, ‘Cool.’ [Laughs] We didn’t even realize what a dope rapper he was at the time but he knew in his heart.”

“And then, as a performer, Kanye’s one of the best performers. He can rock certain material from certain albums anywhere for any stage on earth. You could put him in front of the biggest festival. He could handle it by himself, no hype man. And then he could do the same performance at a high school lunchroom on a table if he wanted to. He’s very eager to get his message out and I think that’s pretty obvious.” 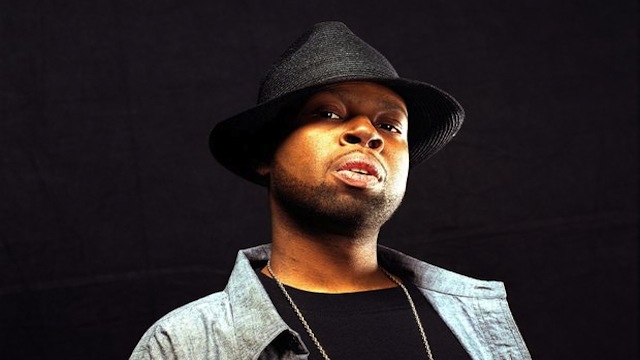 “I love Jay Dee’s Rap style. His beats, he’s got enough praise for that, but his Rap style to me was so slick. I don’t know, man. He had that real raspy voice and he had that slick Native Tongues style. When he rapped, he made the beat better to me. He just knew how to glide across the track to let the beat breathe. I think producers understand that more than rappers sometimes. I’ve seen [J] Dilla live. You know?”

“Everyone from Detroit can rap. It’s just like a default. I don’t understand it quite but there’s nobody wack there. You might not be the best but you ain’t wack. Nobody. Then you also gotta consider Jay Dee’s health condition. This guy’s rapping. He might have just been coming from God knows what and then getting on the mic? It’s just like, ‘Woo!’ Yeah, salute.”

Case in Point: “Raise it Up” by Slum Village 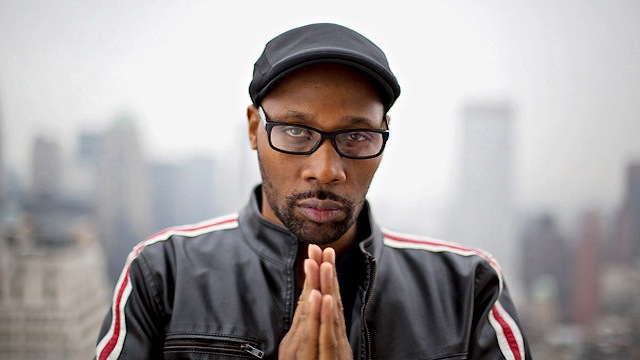 “RZA said some shit on [Enter the Wu-Tang (36 Chambers) by Wu-Tang Clan] and on the second one and throughout time, he’s just constantly dropped shit. Sometimes, he gets crazy and I like crazy personally. I understand how he might lose somebody with getting real deep but me personally I’m into that shit so that makes me even like him more. He might be one of the greatest Rap producers of all time so the fact that he can rhyme like that and perform? He’s dope on stage even still. He’s still skinny and shit. He looks young. He doesn’t look old. You know what I mean? I’ve gotta go with RZA.”

Case in Point: “Protect Ya Neck” by Wu-Tang Clan