The annual Red Bull Music Academy may not kick off until the end of this month, but that didn’t keep noted drummer ?uestlove and rapper/beatboxer Rahzel from treating passerby’s in SoHo to an impromptu performance yesterday, April 8 in honor of the month-long musical extravaganza.

The duo’s performance this week will help in kicking off the upcoming 34 nights of music in New York City, which will officially begin with the start of the Red Bull Music Academy on April 28.

“With the music landscape changing and evolving so rapidly these days, it’s no wonder that the Red Bull Music Academy chose a city that eats, lives and breathes music,” said ?uestlove. “Every day New York musicians are collaborating with new writers, new artists – all walks of life.”

The 2013 Red Bull Music Academy will feature 37 events and will be attended by both artists and fans alike.

Over the years, both Red Bull and the Red Bull Music Academy have remained heavily involved in the Hip Hop community. This year’s academy will feature numerous Hip Hop-centered events including “Filmmatic: An Evening Of Rare Hip Hop Documentaries” and various shows that will include appearances from Mannie Fresh, Afrika Bambaataa, and more. 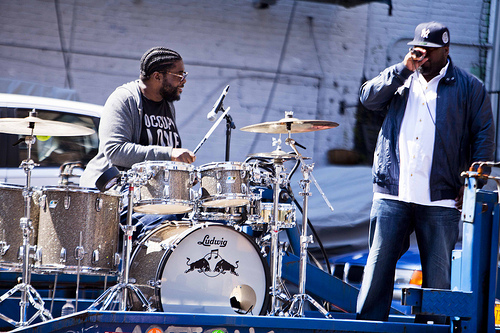 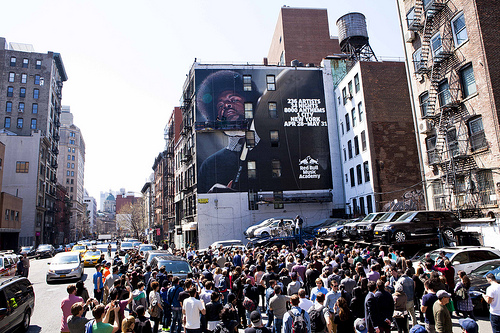