Elzhi Says Fake Rappers Will Be "Found Out," Talks "Elmatic"

Detroit, Michigan’s Elzhi says he is poised for more prominence in the coming years. After a recent show in San Bernardino, California, Elzhi took a moment to sit down with HipHopDX to discuss the importance of being true to oneself. He also discussed “Elmatic,” his ode to Nas’ revered album, 1994’s Illmatic, and his other upcoming work.

Fans of “Elmatic” will not be getting a follow-up cover album. According to El, this was a one-off in order to pay homage to one album that really influenced him. Chants about “El Was Written” can now be silenced.

“I’ma leave it where it is, man,” he said of a follow-up to the 2011 release. “I just really wanted to pay homage to a classic album and get some people talking online, get some people aware and make them want to go back and check out that classic, Illmatic. It was something that made me want to write and be a better emcee. I feel like, especially in today’s time, people need to brush up on their roots, man, and get up and acknowledge it.”

Elzhi was also quick to point out the importance of maintaining his own personal truth in lyrics. El described this as his secret to consistency and made sure to say that emcees who are not true to themselves will be “found out.”

“If you want to be consistent and you want to touch people, be yourself. I’m just speaking from the music aspect of it. Sooner or later, you’re gonna get found out. If you’re not really on some Young Jeezy ish or you ain’t on no Waka Flocka [Flame] ish and you’re really a guy on some suburban whatever, you gon’ get found out. It’s about you staying true to yourself, man. You’re gonna eventually connect with people that love what you do because they can relate to you and they’ll grow with you over time,” he added. “I represent that real lyricism, man. That’s a part of me that’ll never fade away. It don’t matter what I do. Whether I go out into some space shit or I do some street shit, I’ma always keep it lyrical.

Elzhi also told us that he is readying a new release for fans but decided to keep the title “under wraps.” This may mean that the title has changed yet again. Originally, his next album was to be called The Feed. Later it was announced that it would be called The Weatherman and now it appears to have a new name.

“Elmatic” was officially released in 2011 with Will Sessions, after being available for free a year earlier. This took place soon after his departure from Slum Village in 2010. “Elmatic” featured Royce da 5’9 and Stokley Williams and gained critical praise. HipHopDX awarded the mixtape with a “Free Album” rating, the highest possible praise for a mixtape. 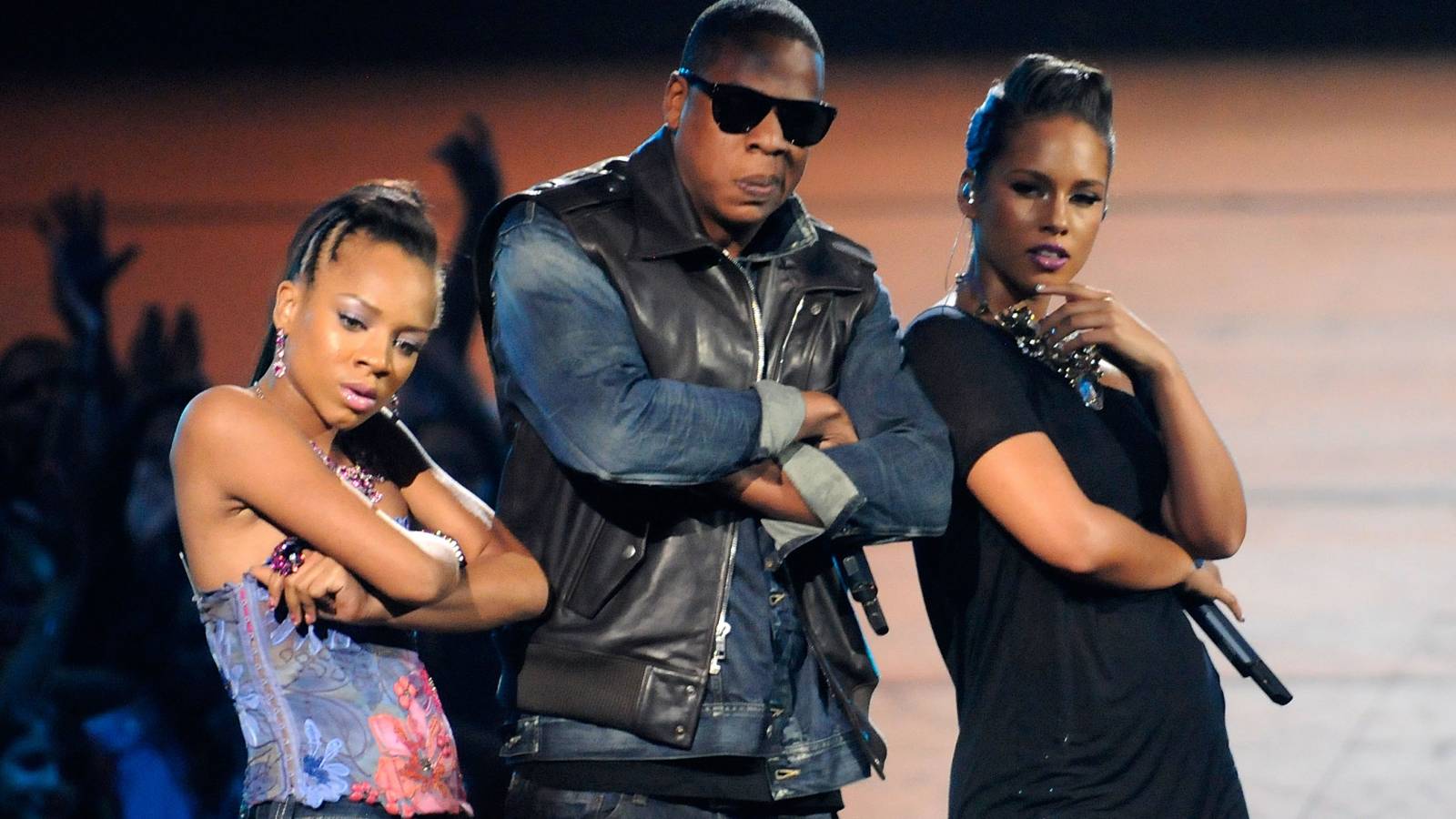