Days before the event took place, Murs spoke with HipHopDX about how important Paid Dues has become to the culture.

“I know it means a lot to people,” Murs told us exclusively while prepping for the day. “Every year it seems to hit me deeper how much this means to my city and Hip Hop heads around the world, so I take this as a serious responsibility.”

He also expressed a grateful spirit when thinking about how far the festival has come from Paid Dues in 2006.

“When I started Paid Dues, I didn’t think we would have this,” Murs shared. “But the guy with the number one record in America, Macklemore, was on Paid Dues last year and is on Paid Dues this year. To me, the best rappers in the world, Black Hippy, are on Paid Dues. I never thought that would happen.” 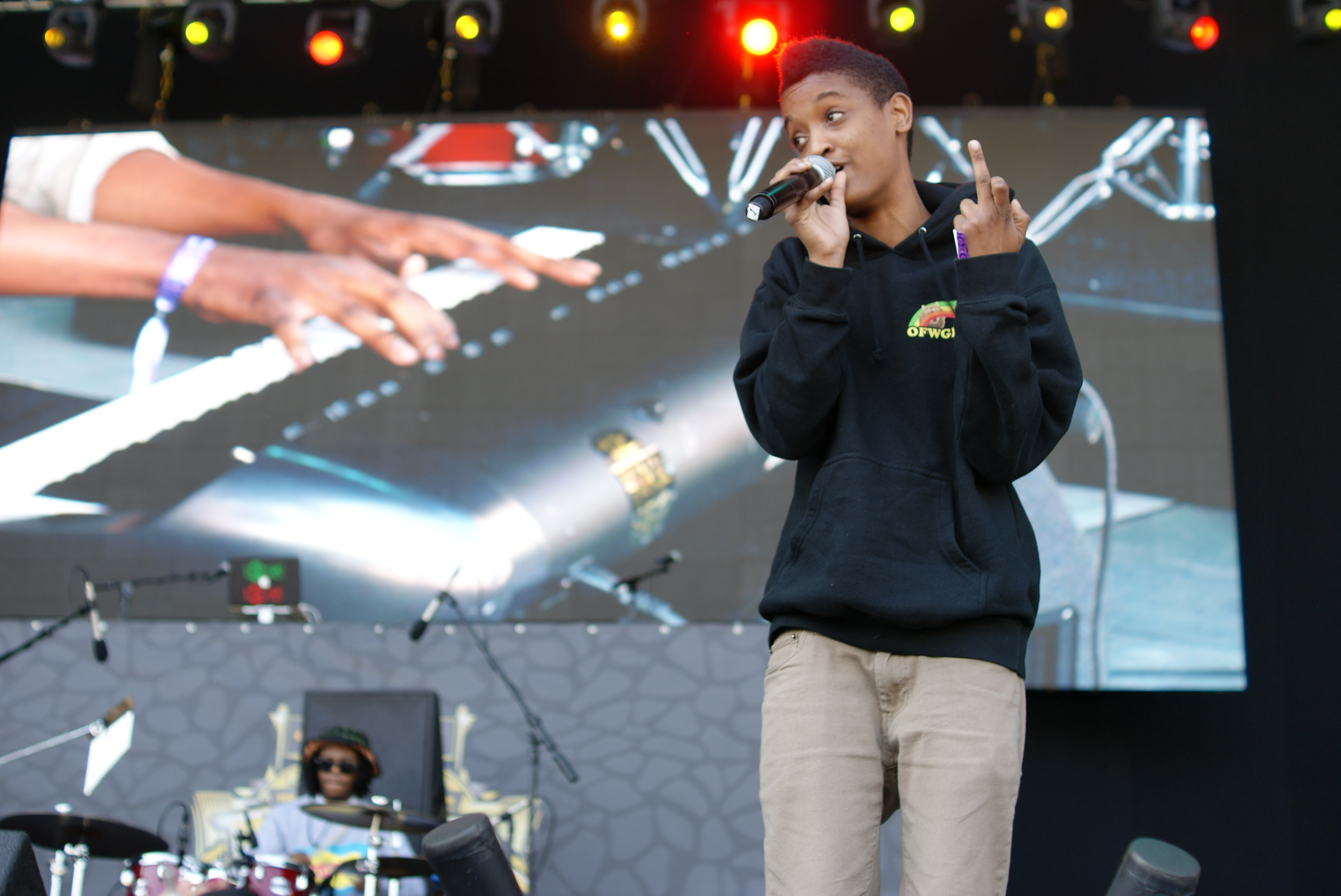 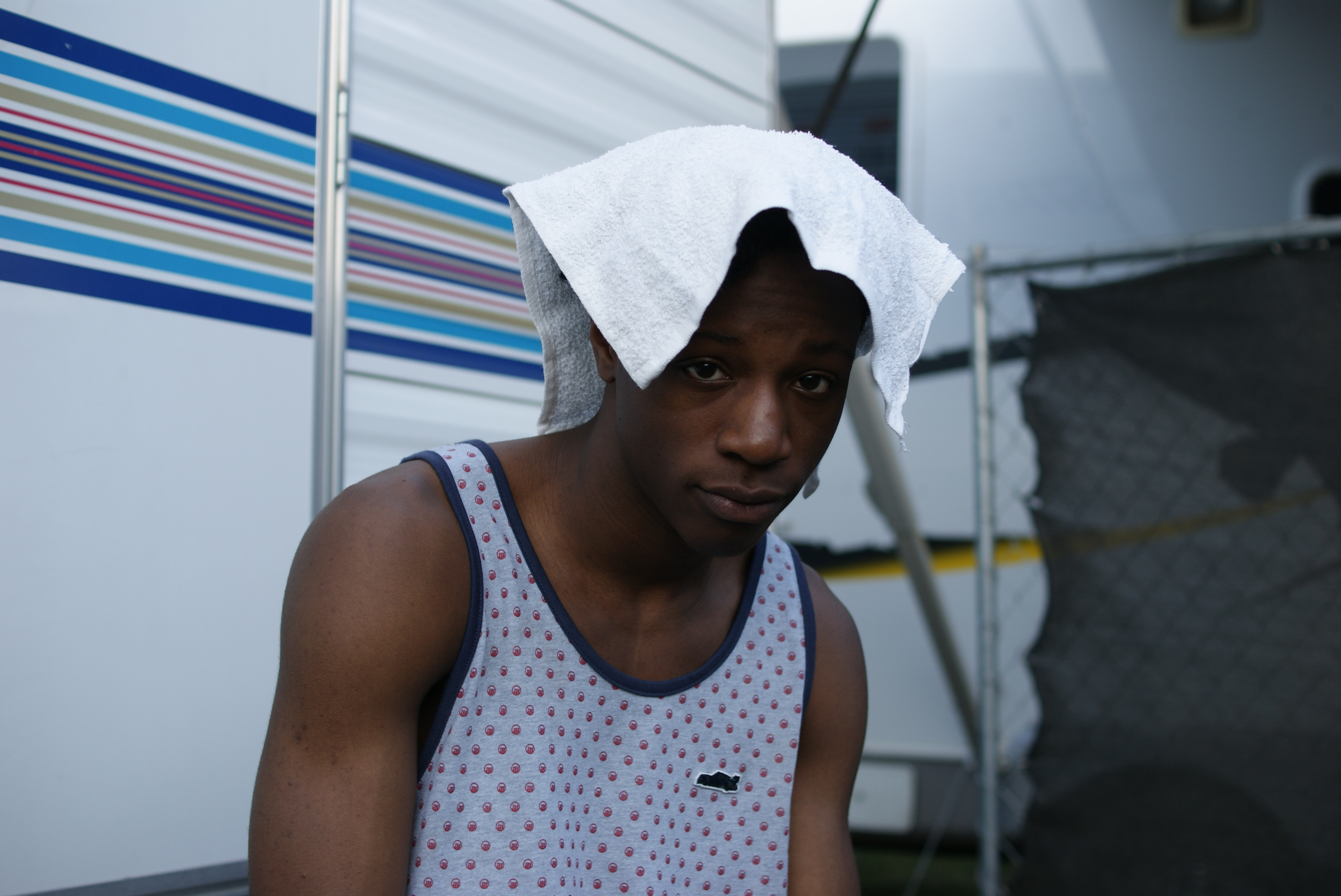 Murs’ fellow Living Legends member Scarub also spoke with HipHopDX about the growth of the event. He performed at the first Paid Dues and was present for this year’s show. While watching acts at the Dues Paid stage, Scarub shared his experience, explaining what it has been like to watch the festival grow.

Performers also found the event to be an excellent opportunity to reunite with other artists. Seconds before walking on stage for her set, Jean Grae took a moment to take it all in. Grae explained what a festival like Paid Dues means to her and others on the bill.

“I love festivals,” Grae explained. “It’s great because, for me, these festivals are kind of like having a Hip Hop reunion where you gather all of your friends in one place and nobody has to pay for it and you get to perform. So it’s awesome to get to see everybody and to get to see people that I want to see live that I haven’t.”

This type of reunion was certainly on display at the event. For example, throughout the day, Alchemist was seen talking to Mobb Deep’s Havoc, sharing stories with Madlib and dapping up Joey Bada$$. The same was seen with the entire Funk Volume family, sharing smiles and photographs with fans and other artists. 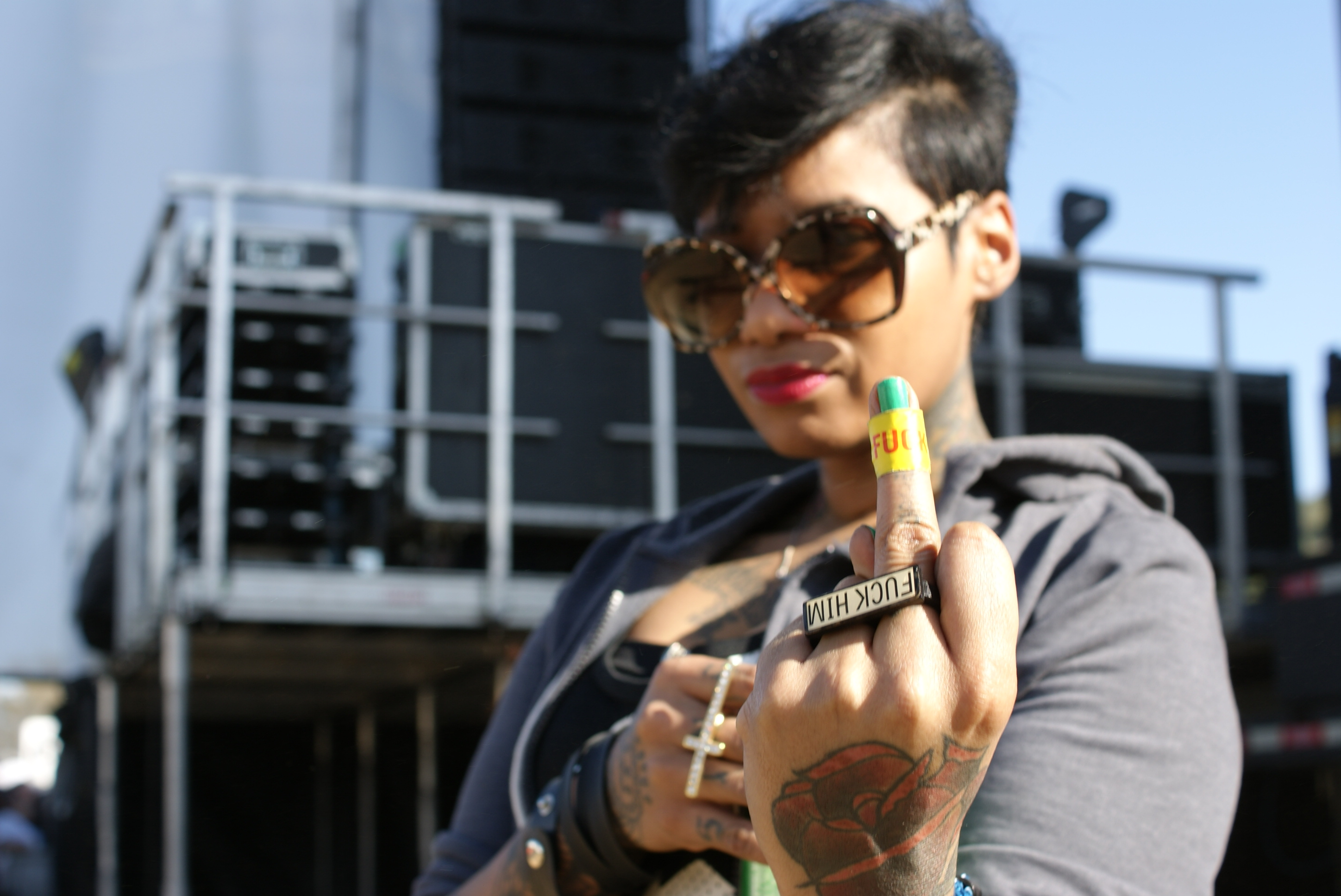 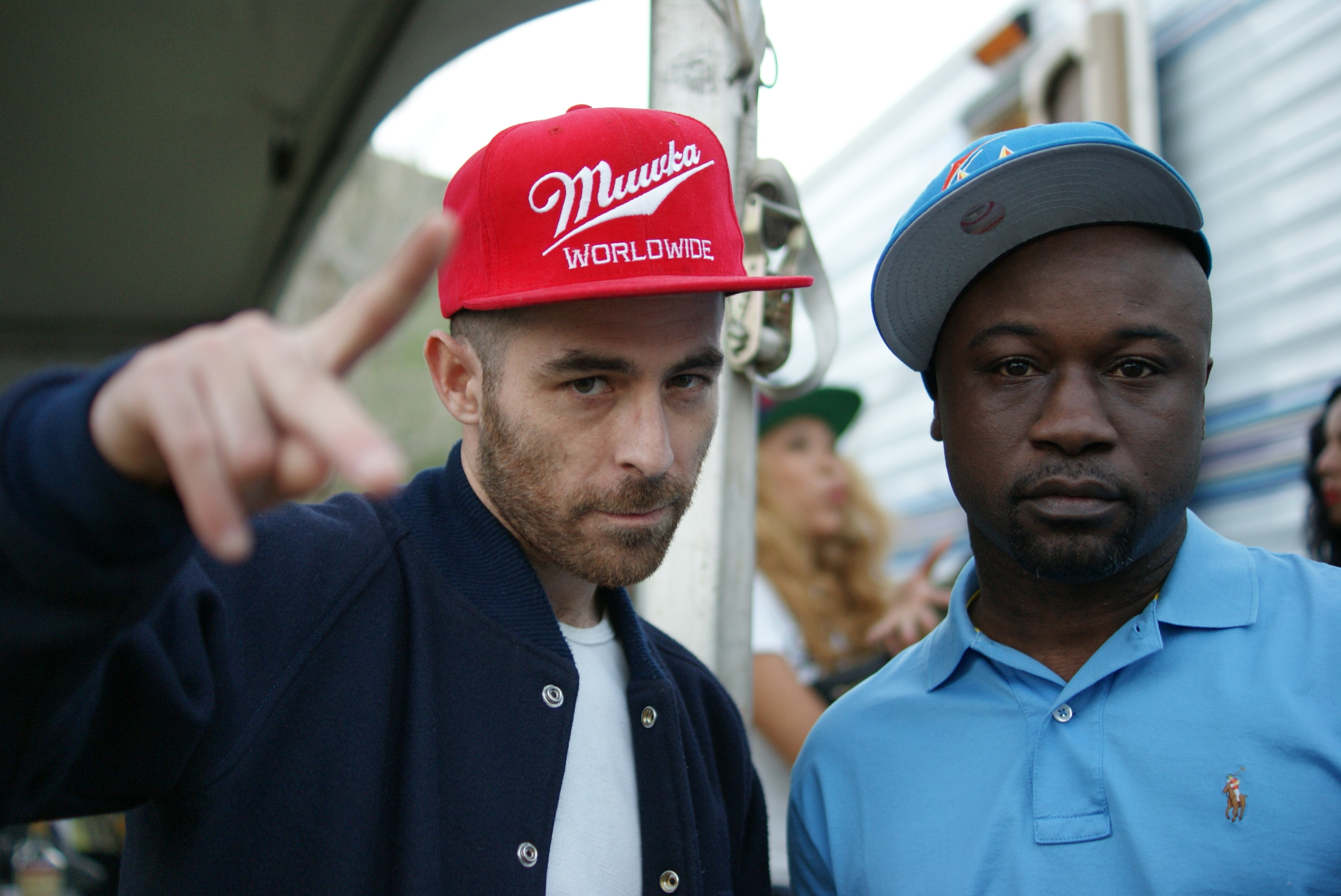 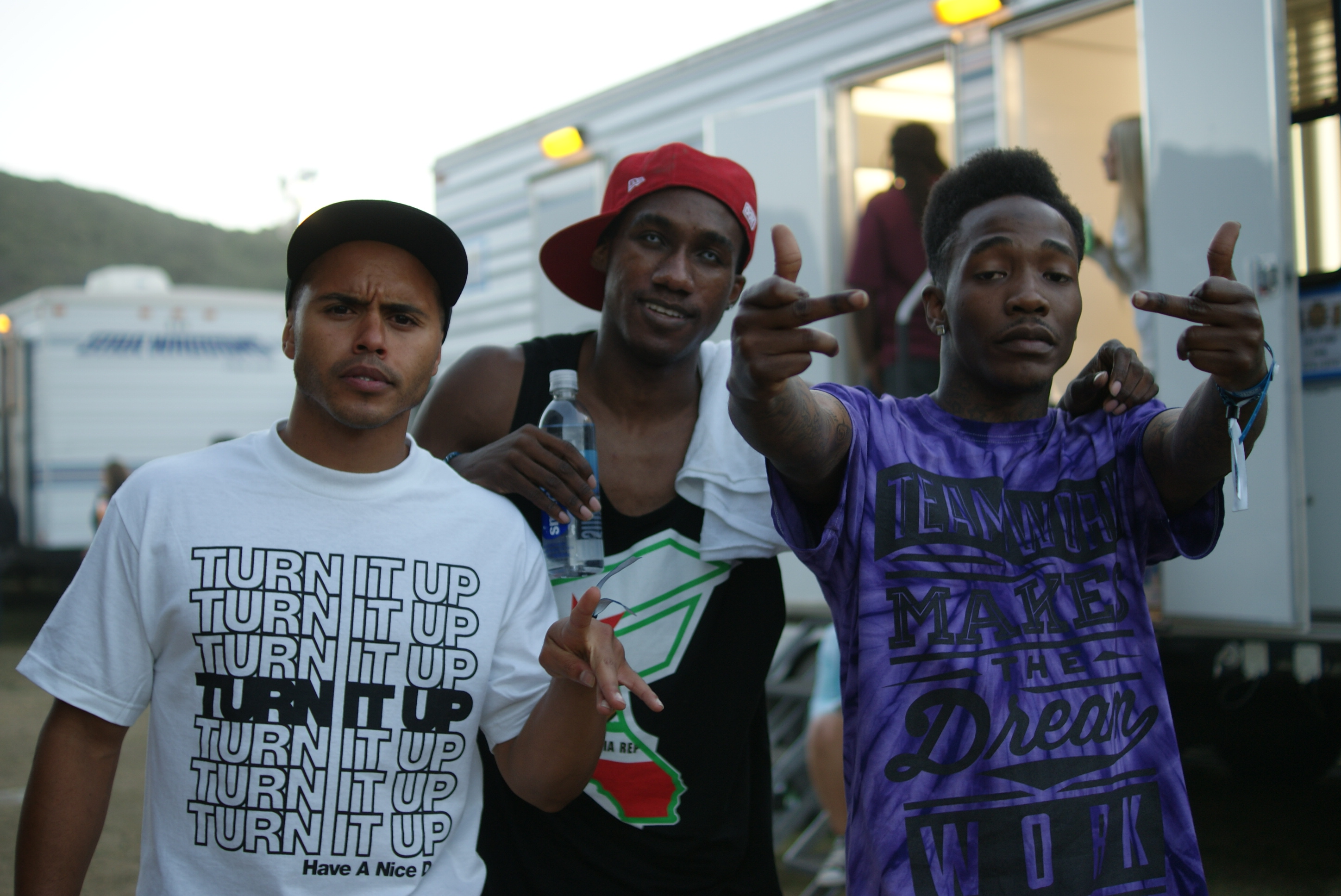 With this sense of camaraderie, there also seems to be a sense of inspiration. For Fashawn, for instance, Paid Dues began when he hopped on the “Road to Paid Dues” tour. After making an album together, 2012’s This Generation, and hitting the road more recently, Fash sat in a shaded part of the festival grounds to talk to HipHopDX about how “inspiring” Paid Dues has been for him.

“I know [Murs] on a personal level. I see him as a father now and as an emcee. But to see him as a businessman and a mogul has been amazing. It’s so inspiring. I’m leaving this tour way more inspired than I was when I came on here. This is crazy. To see his dream come to fruition has been awesome, man. I’m happy for the guy.”

Fash cotinued, adding that he has become so inspired that he views Murs as a father figure.

“Recently, when he adopted his son Bishop, I got to see him in that element as a father. He’s [also] kind of like a father figure to me as well because I grew up without a father so I grew up constantly seeking an older figure’s advice and guidance. He was kind of like that for me,” Fash explained. “So salute to the mighty Murs!”

Another artist on the bill, Speak, shared in Fash’s appreciation for the event. 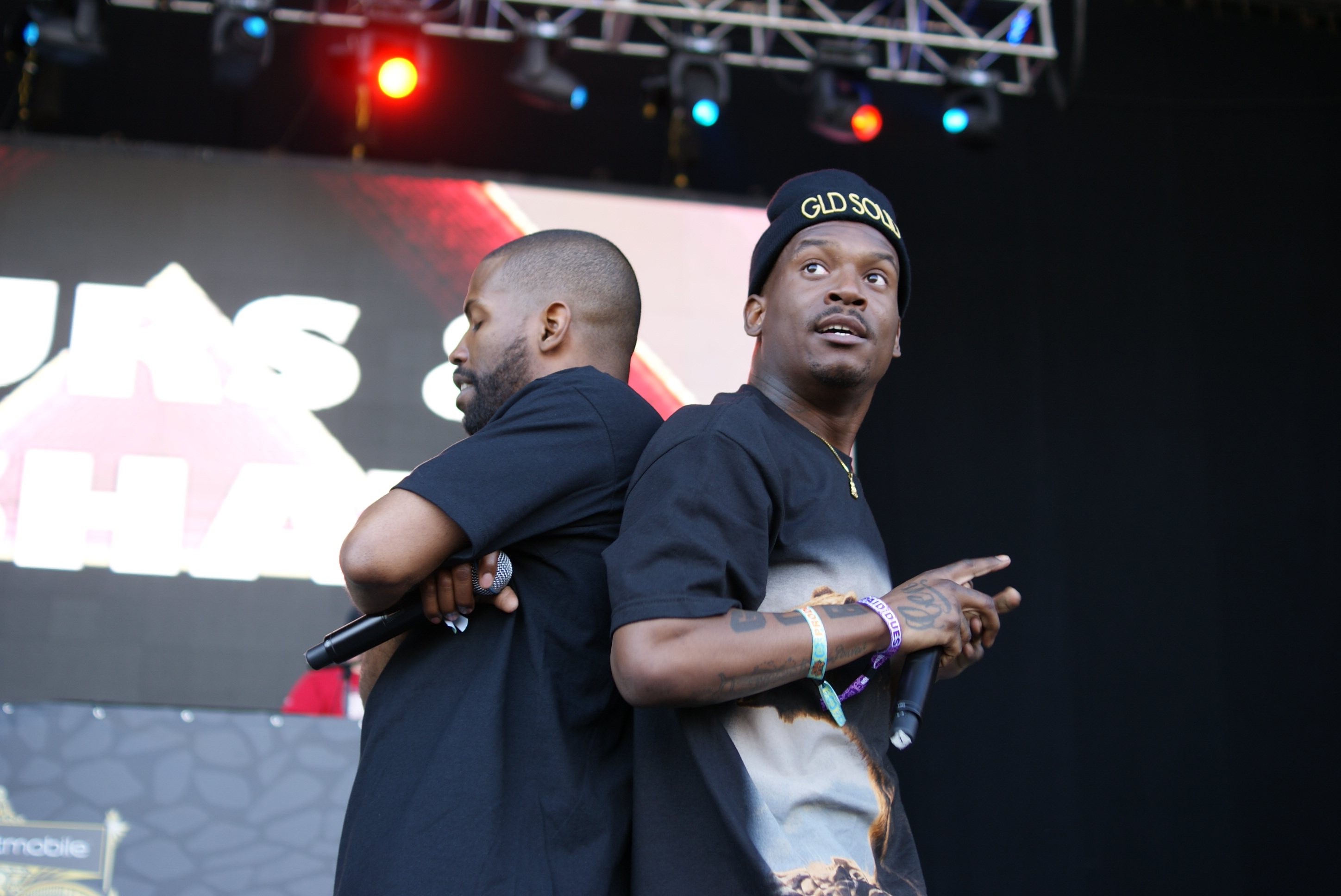 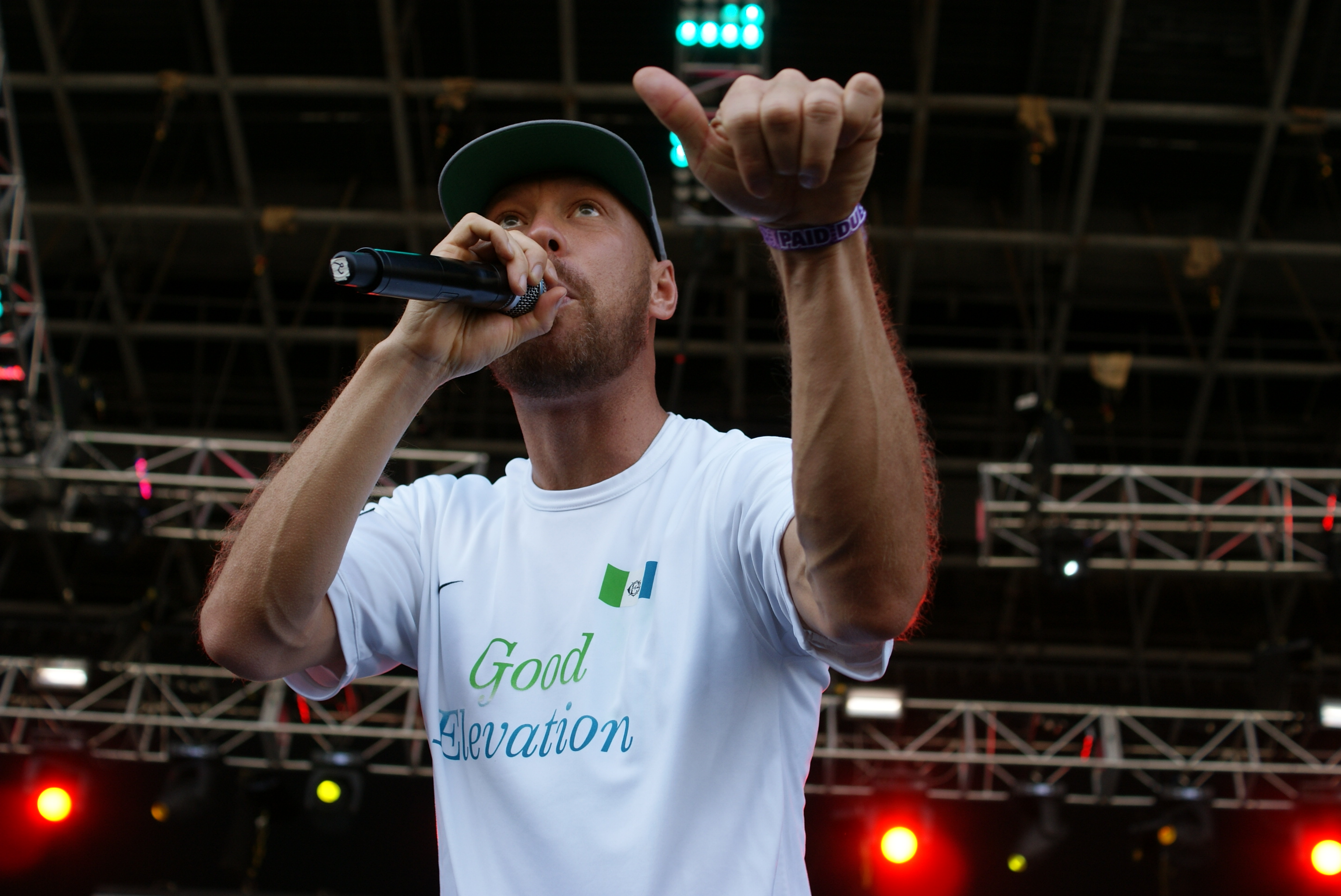 Tech N9ne lit up the stage rocking his traditional face paint, going through his discography as fans in attendance cheered wildly. This roar grew as a young lady on someone’s shoulders lifted her shirt at one point. “Turn around,” Tech urged, hoping his fans could share the view he had. His set continued with even security guards seen mouthing his words and dancing while holding photographers back from the photo pit.

Speaking of views, Macklemore discussed his. He declared that the world is changing and performed “Same Love.” He also took a second before “Thrift Shop” to explain his reasons for writing the track.

“I like to try to be original and then also have some shit that other people might have too,” he told the audience, before the song began. “I wrote this song here about trying to stay original, be fresh and save some God damn money.”

Black Hippy soon found their way to the stage, standing behind an enormous TDE/Black Hippy banner. Kendrick Lamar, Jay Rock, ScHoolboy Q and Ab-Soul began on stage together for “Black Lip Bastard (Remix).” After a couple of tracks, each member came out to do a solo set. Top Dawg Entertainment’s main stage takeover closed out the evening.

In the past, other artists have also participated in the Paid Dues festivities. Wu-Tang Clan, Odd Future, Brother Ali and The Diplomats have all been a part of the festival’s history. In a conversation with HipHopDX, Murs seemed determined to continue this festival’s run so it is likely this won’t be the last Paid Dues but it was certainly the largest one to date. 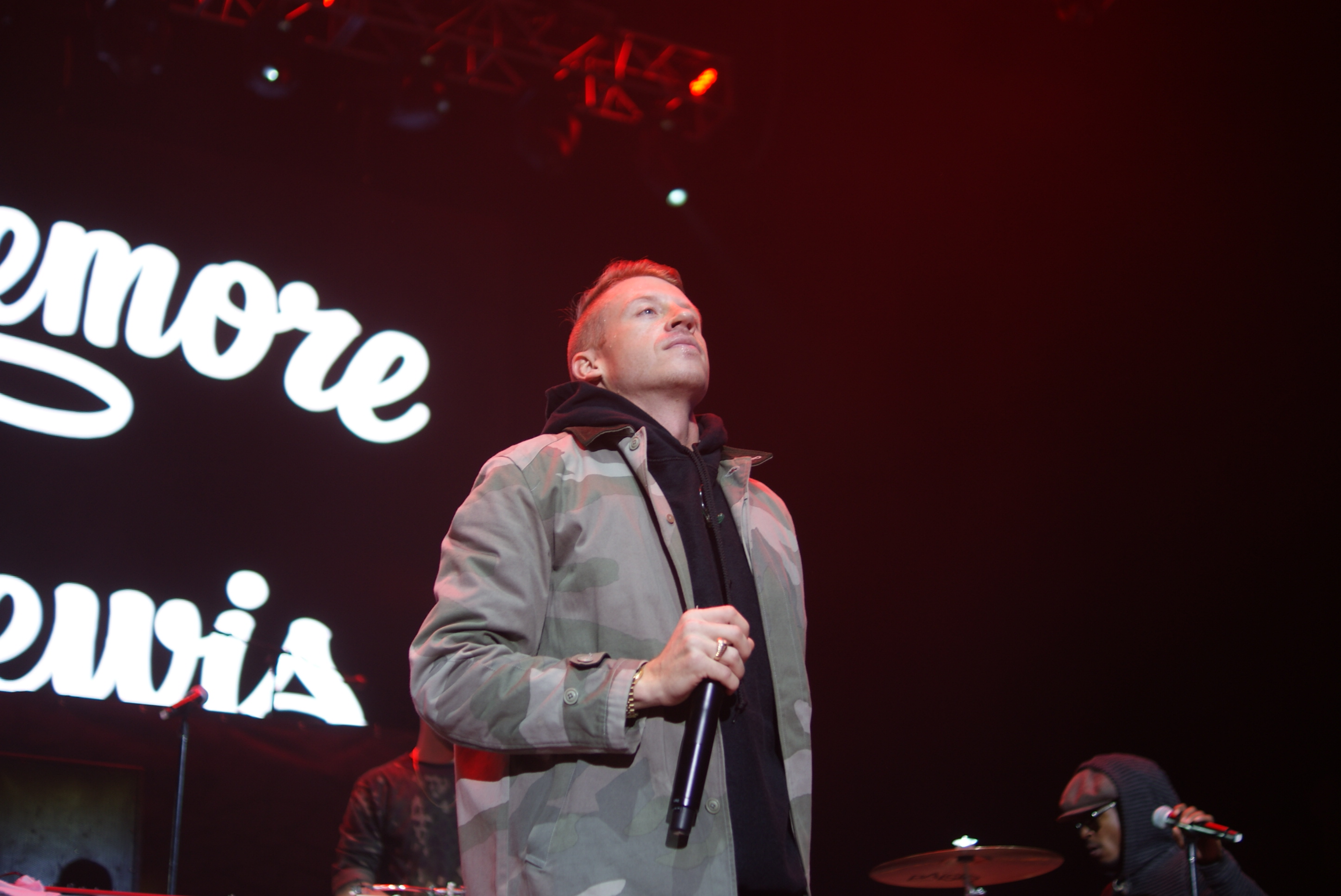 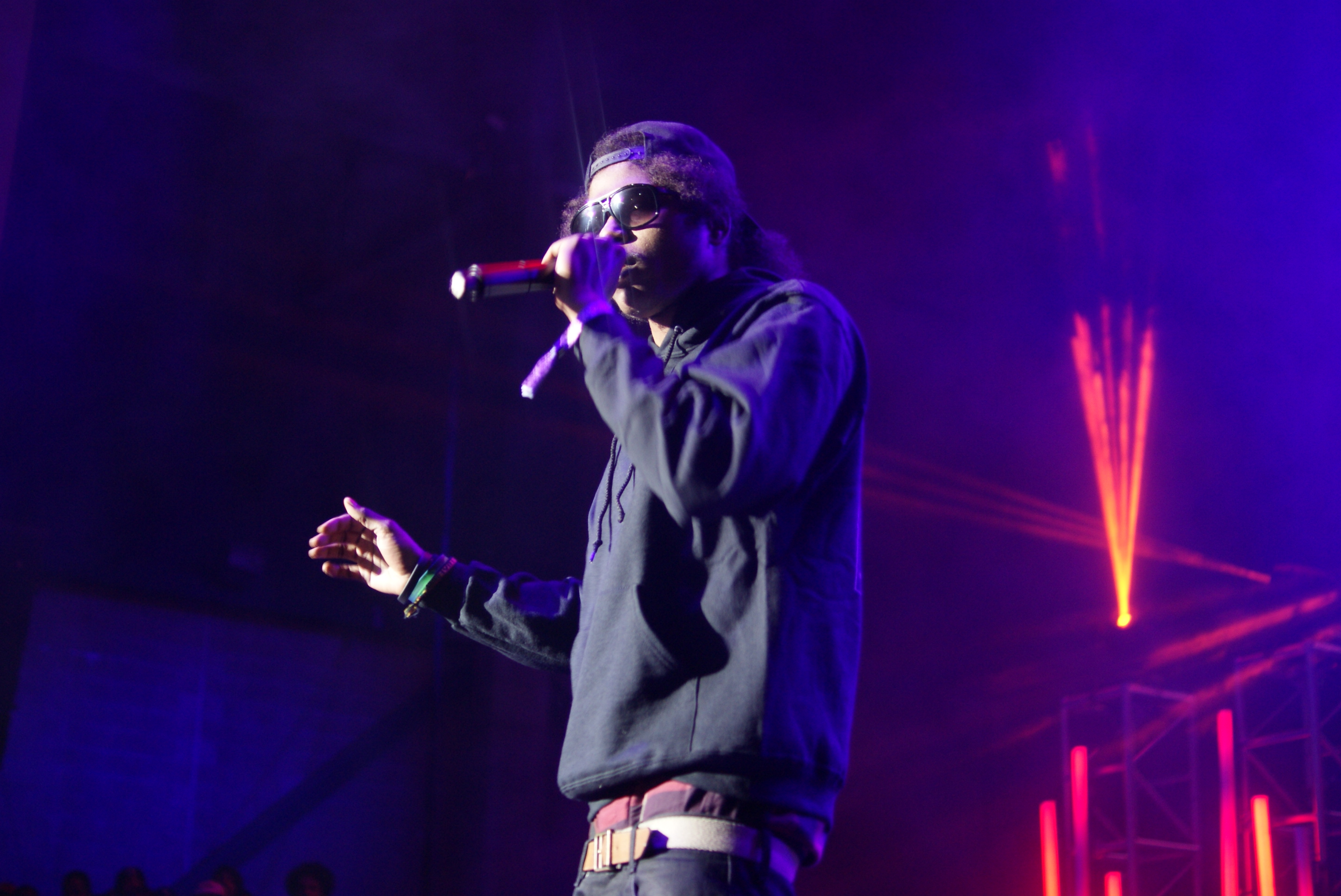