Tech N9ne’s 13th studio album, Something Else now has a release date. According to HipHop-N-More.com, the Strange Music release will come on June 25. Tech already premiered his T-Pain-assisted “Bitch” which will reportedly be included in the collection.

Tech N9ne is also expected to release an EP this year, Therapy. Strange Music CEO Travis O’Guin told HipHopDX last week, “[Therapy] is going to be produced by none other than Ross Robinson. He’s a famed rock producer that did Korn, Slipknot—his credentials are pretty crazy. The way in which he works with his artists; that’s why Tech called it Therapy. This dude’s got a really good psyche of the artist and will pull shit out from artists who wouldn’t normally expose themselves like that. Ross, in some shape or form, pulls it out of you. When you hear Jonathan Davis at the end of a Korn album where it sounds like he’s crying—he really is crying. That’s when he broke down in the studio. That was from Ross pushing him to the outer limits. I cannot wait to get Ross and Tech together again.”

There are two covers for Something Else, the standard: 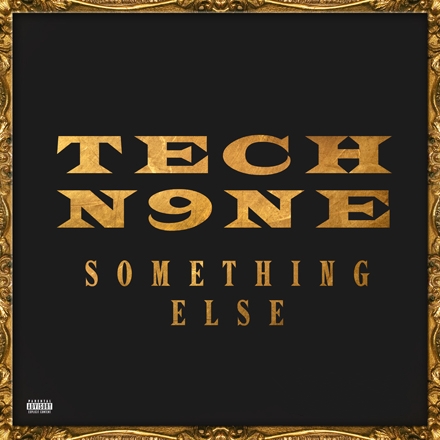 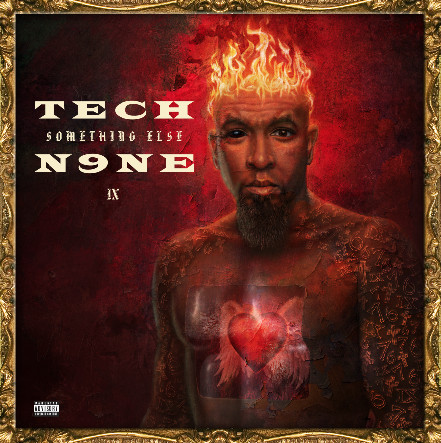 UPDATE: Strange Music released the tracklist for the deluxe edition of Tech N9ne’s Something Else today (June 26). The album is slated for a July 30 release and features Kendrick Lamar, Cee Lo, Wiz Khalifa and rock artists The Doors and Serj Tankian, among others.

The Something More cut “See Me” with B.o.B. and Wiz Khalifa and produced by Drumma Boy is also availble for streaming below.

The tracklist for the deluxe version of Something Else is as follows:

I’m Not A Saint