Las Supper "Back To The Future" Cover Art & Tracklist Big Daddy Kane’s newest venture is a R&B/Soul collective known as Las Supper. The band includes prevalently featured singer/vocalist Showtyme among others. On March 26, the group will release their first album, Back To The Future. With Kane as a member, it marks the first album from the Brooklyn, New York emcee in nearly 15 years.

Earlier this month, Kane told HipHopDX: “These are actually New York guys that backed me for a live show at B.B. King’s before. That’s how we ended up meeting; they played music for me. Then they ended up doing their own stuff, I had some ideas, and collectively, we were able to really just get ‘em across—incorporating Showtyme [who people have heard from work with] Pharoahe Monch. That’s how that went down. It’s three different entities comin’ together to create a Soul thing and also add some Hip Hop to it as well.” 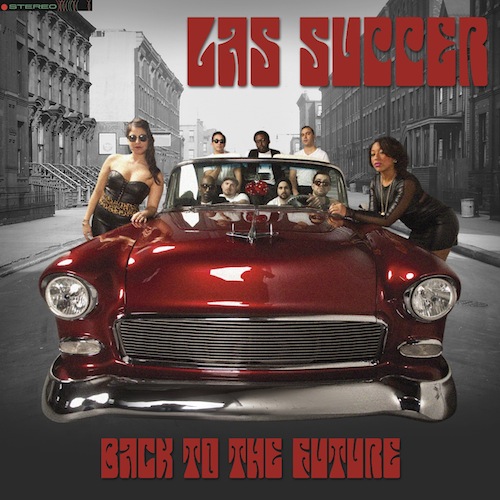 The 12-song tracklist is below: