According to Rap-Up.com, Ruff Ryders’ First Lady will drop her first album in 11 years on May 14. The LP is slated to include guest features from Snoop Dogg, Pusha T, Juicy J and Chrisette Michele, and will also include production from Claude Kelly, Swizz Beatz and more.

“Lip Lock is the album I’ve always wanted to make and it represents me coming back into the game—lyrically locking it down. But I also like the title because it can be a play on words,” she said.

To coincide with the album release, she released the remix for her new single “She Bad Bad” featuring Pusha T and Juicy J earlier today.

Eve has been recording Lip Lock for the past few years. After dropping Eve-Olution in 2002, she retreated from the music scene and left Interscope Records, dropping one-off singles including “Tambourine.”

UPDATE: Eve has released the cover art to her fourth album, Lip Lock: 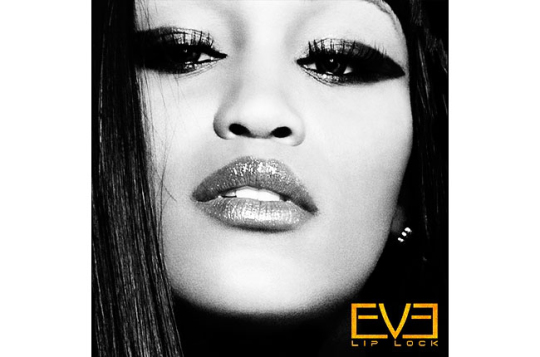