Brooklyn rapper Sauce Money recently sat down with Forbez DVD Live’s Doggie Diamonds. During the interview, the “Reservoir Dogs” emcee spoke on Harlem rapper Ma$e and why he takes issue with Ma$e’s past as a preacher.

Sauce called Ma$e “a scumbag,” saying that he doesn’t believe the Harlem World rapper became a preacher for anything other than money. Sauce added that while he even used to like Ma$e as an emcee, he can’t respect him as a person.

“I don’t really give a fuck what niggas do, so I really don’t have a problem with [artists] coming and going,” he explained. “What I do have a problem with – and we was talking about Ma$e I believe – I do have a problem when you step into that arena [of religion] and now you’ve got people following you and people looking up to you and this, that and the third, and people giving you money for what you’re doing because you’re giving a message, it’s almost like you’re leading them astray. You’re fooling them. Them uptown niggas is known for that hustling shit…I don’t respect that, I can’t respect that…I used to like Ma$e [as a rapper], I don’t respect how he moves in that arena…you’re a scumbag.” 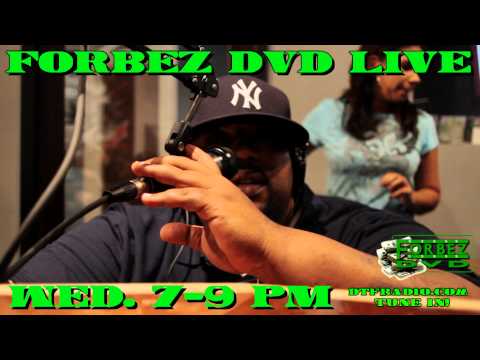