SMS Promotions filed for bankruptcy in May and Gamboa claimed the company owes him $1.1 million.

The Cuban boxer signed with SMS Promotions in 2012 and was offered three fights per year to be produced and promoted exclusively through the company. Gamboa says that SMS has not fulfilled its end of the contract and sought to have a court get him out of the deal. 50 Cent responded by demanding that the court not void his contract.

50 Cent and Yuriorkis Gamboa are sparring over whether or not the boxer should be released from his contract with 50 Cent’s SMS Promotions, according to theJASMINEBRAND.

In May, 50 Cent’s SMS Promotions filed for bankruptcy, which Gamboa alleges has impeded his progress as a boxer and stifled his career.

Gamboa wants the court to void his contact since he alleges SMS has not coordinated three fights per year, as the contract stipulates.

On October 21, theJASMINEBRAND says that SMS responded to Gamboa’s allegations, stating that they have secured him four fights and that he refused another fight the company facilitated. SMS also claims that Gamboa has changed management teams and not been in contact with the company.

New York’s 50 Cent has done a lot in his career. He’s sold many things, from mixtapes to movies and from video games to vitamin water. Recently, 50 added another title to his resume as he became a licensed boxing promoter. His company, The Money Team (TMT), has now signed an accomplished boxer.

TMT is now the home to Cuban boxer Yuriorkis Gamboa, a gold medal winner in 2004 and a past featherweight champion, according to Xclusiveszone and other sources.

The signing comes a few days after the release of 50’s “New Day,” a song that features Dr. Dre and Alicia Keys. Merging both world, 50 followed his announcement of the new signing by releasing a video of Gamboa’s highlights paired with his latest single. That video can be seen below. 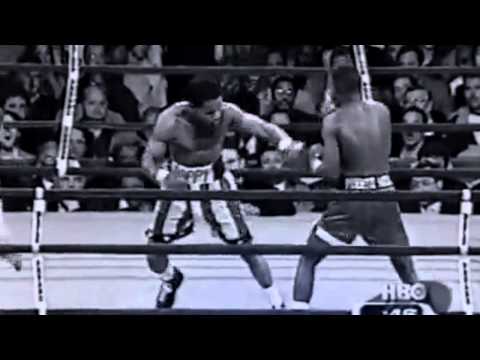