50 Cent’s upcoming fifth album, 5 (Murder By Numbers), remains something of a mystery, even on the day of its expected release.

The Queens rapper’s latest release has seen hardly any promotion, and isn’t listed on online retailers such as Amazon.com.

This is the track list of my new cd out tomorrow I’m coming instagr.am/p/MmWFaaMLzO/

In addition to claiming that his album would be released on July 3, 50 appeared to hint that he may leak the album:

im giving you music for FREE EM,DRE,and JIMMY want me to wait and you want to act fool

The tracklist, which does not indicate producers or features, is below: 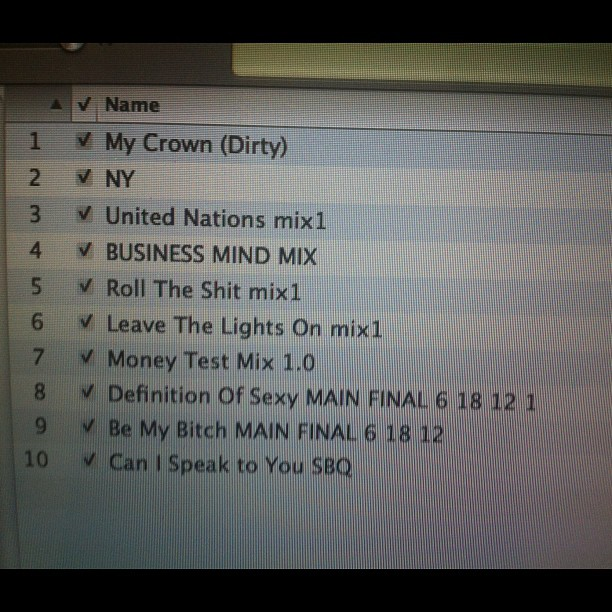 UPDATE: 50 Cent has released his free album 5 (Murder By Numbers) on ThisIs50.com. Head over to the site to download the project, or stream the LP below and at YouTubed.