Kanye West has revealed the album title for the long-awaited G.O.O.D. Music compilation, as well as a new film to debut at Cannes Film Festival.

According to a press release, the G.O.O.D. Music compilation album will be titled Cruel Summer, which is also the name of the film making its debut at Cannes on May 23rd as an out-of-competition entry.

The film will be a seven-screen viewing experience with a physical art installation. It will remain open for two days following its premiere in France, and tickets are available for free on a first-come, first-serve basis.

Check out the poster for the film below. 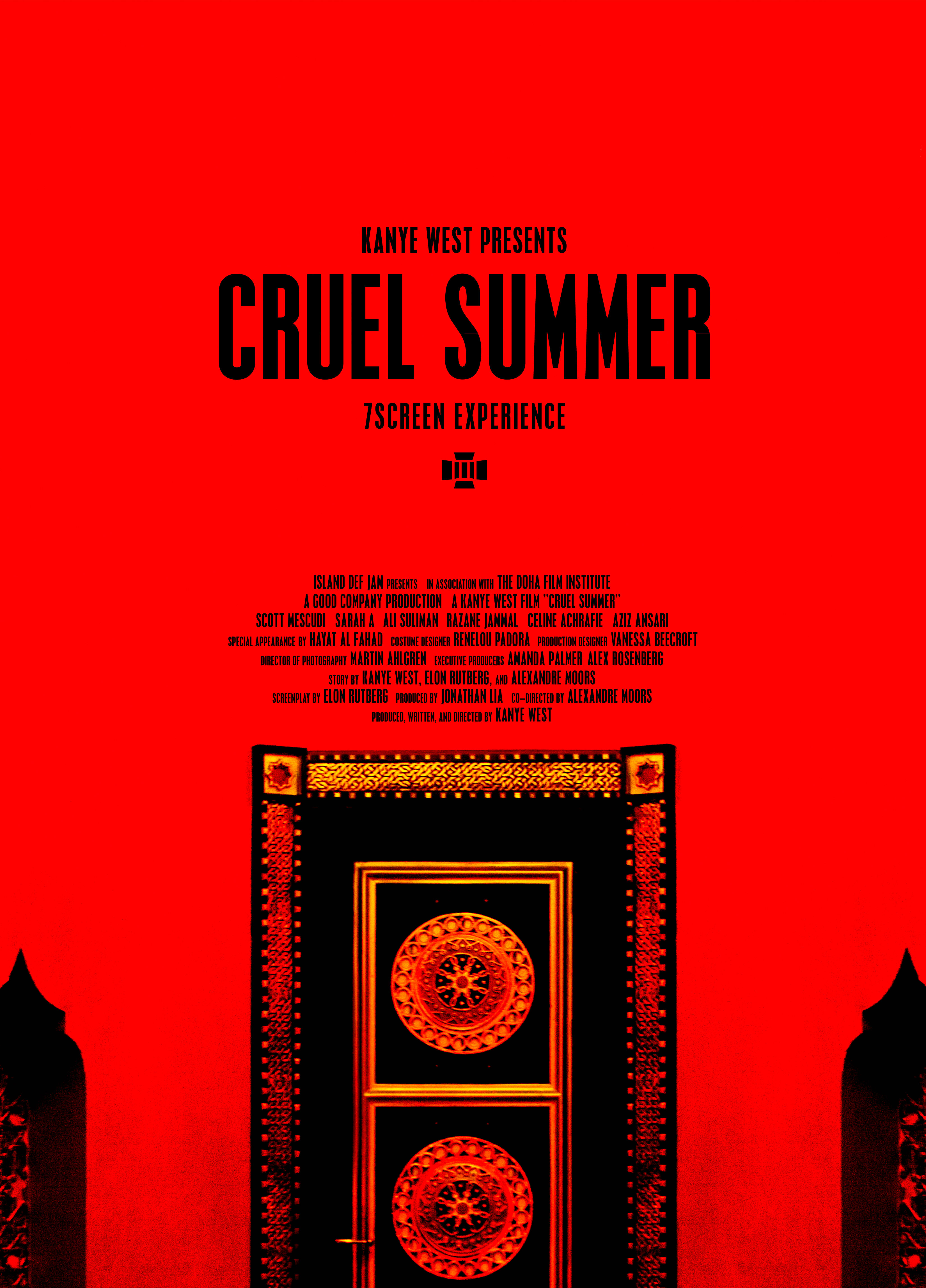