After producer Jerry Wonda recently speculated that Fugees could reunite, John Forte is adding his opinion to the mix. During an interview with Sway in the Morning’s Sway Calloway on Shade 45, Forte, who wrote and produced for The Score, weighed in on the possibility of a reunion, stating that while it’s “above my pay grade” to speculate, the group served the right purpose during the proper time.

“I’m going to make an analogy, and I don’t know if most listeners are in tune with it, but last night, I was listening to Bob Dylan and I listened to one of his older songs from that era and I was listening to one of his new albums. There are certain periods – like you said, lightning in a bottle – where we hear Sam Cooke singing, ‘A Change is Gonna Come,’ when it comes out during the time that it was needed to come out. You can get the best R&B artist or vocalist today to cover that song, and while it might be a great cover, it might not have the same poignancy and relevance to whatever the current paradigm is. Who knows? I’m not saying that a reunion will or will not happen. That’s probably above my pay grade. But what happened during that time was supposed to happen for that time.” 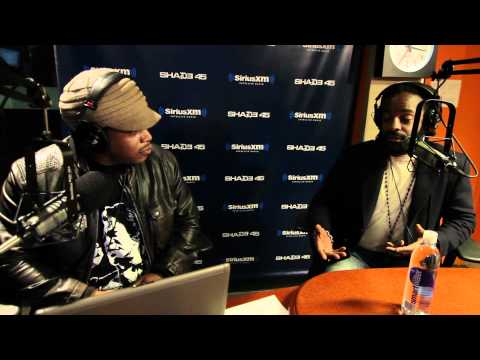