Pretty Toney explained that skate culture is akin to Hip Hop in many ways given the unique set of guiding style and ethics. He went on to liken it to break-dancing, saying that skating itself has in many ways replaced breaking as a for of physical expression within Hip Hop.

“Skateboarding and Hip Hop is one and the same,” he explained. “Hip Hop is a way of life. It’s our way of life: how we walk, dress, talk, how we do things, b. Y’all say swagger – I don’t like to say that word ‘cus I’ve been using that shit a long time ago – but, you know, it’s just what it is. When we was break dancing, that was Hip Hop. Skateboarding, that’s still Hip Hop. I had a skateboard, too, when I was younger, you know what I mean…all that shit is all together. It’s a culture, yo. Whether you skiing or whatever b, it’s all together.” 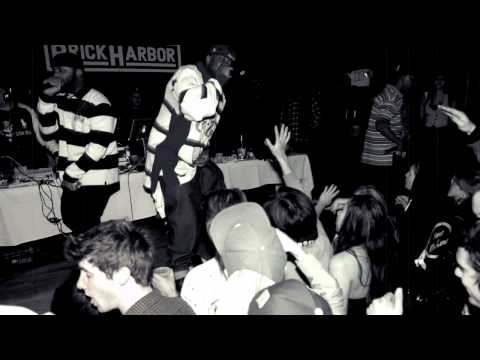 RELATED: Ghostface Killah Speaks On Having Faith In God, What Music Means To Him