After  XXL magazine’s Freshmen 2012 list dropped, readers questioned why A$AP Rocky was missing from the lineup. During an interview with Fuse, the Harlem, New York rapper said that he was on the list at first but was too busy to make the photo shoot. But things took a turn for the controversial when he addressed the final lineup, calling some of the picks “corny as fuck.”

“I was on the list. I was touring and stuff. It just didn’t work out. I got love for everybody,” he said. “I think a lot of the motherfuckers on the list are corny as fuck. Shout out to Danny Brown. I think a few people on there are eligible for it, and they deserve to be on that cover.”

A$AP also said that he’s working on an A$AP Mob mixtape due for release in May, with his album slated for July. He hopes to release his album, Long.Live.A$AP, on July 4th, with plans to include production from A$AP Ty Beats, Clams Casino, Beautiful Lou, SpaceGhostPurrp and Pharrell. 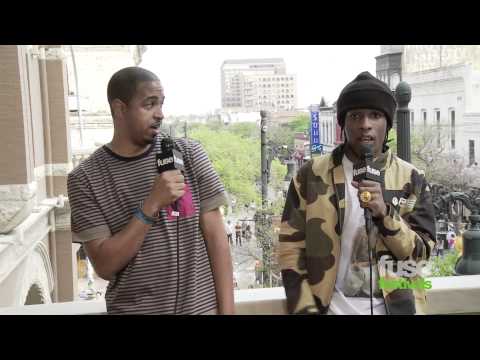