Pharrell Williams has been relatively quiet over the past few years, only recently upping his output after drawing inspiration from risk-taking musicians. During an interview with Miss Info for Qream, the Neptunes producer said that he felt music had become stagnant and that it took artists like Little Dragon and Yuna to become more prolific.

“Things just click and you just know what you’re supposed to do. And for me, I was honestly bored by music,” he said. “If you turn on the pop station and everything, it was like one long ass dance song. And when you turned to the urban stations, everything felt like one long ass emo Hip Hop, quasi R&B record. It just kind of felt that way. I wasn’t mad at it, but there were also incredible things like Little Dragon and Yuna.”

He was quick to clarify that he wasn’t coming down on any artists in particular, but that it took his absence from the game to realize how much it needs him.

“I’m not knocking the music of the last four or five years. I’m just saying things needed to progress a little bit before I felt like I missed myself. There was a time where I was like, okay, can’t get away. But I’m very thankful that music is where it is right now, because it’s inspiring. There is a battery.” 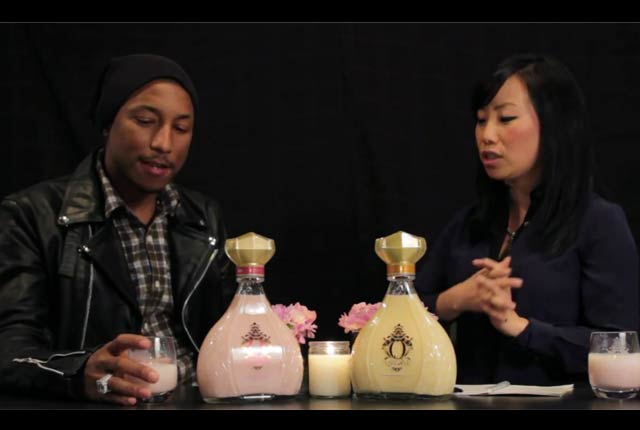