Less than a week ago, Max B’s label Amalgam Digital shot down rumors that the currently incarcerated rapper’s long-pending appeal had been denied and that he’d have to serve out his full 75 year prison sentence for a 2006 attempted robbery-turned-homicide. Now, Biggaveli tuned in to HipHopConnection to confirm that the rumors about his appeal were false.

According to Wavy Crocket, he has yet to hear back from the court system regarding the status of his appeal. The former Byrd Gang rapper kept a positive outlook on the matter, saying that his appeal date is coming up in the near future.

“I just need y’all to stop the frauds and the rumors, [I’m] still right here. My [appeal] didn’t get denied,” he explained. “I’m still waiting on the courts, but that thing right there’s right around the corner…it just be a matter of time before I unleash the dragon…when I step out the can, I’ma be on my grown man shit.”

Max B also spoke on the new music he has lined up for release. He explained that he has two brand new mixtapes on deck: Million Dollar Baby with DJ Lazy K and Public Domain with the Evil Empire. Max added that the latter project may end up being a double disc unit bundled together with a DVD.

“We gonna do a dope man classic,” he explained. “My new shit is impeccable…shit is unreal. It’s just surreal, it’s unimaginable…[my] next mixtape, I’ma tell y’all like this…the big one to touch down is gonna be the Million Dollar Baby joint [with Lazy K], then I’m gonna do a Public Domain double [disc] joint [with the Evil Empire]. I might do a triple-double and give them the DVD. I’m just gonna come out, give y’all niggas like 50 joints.”

The audio from the full interview can be heard below. 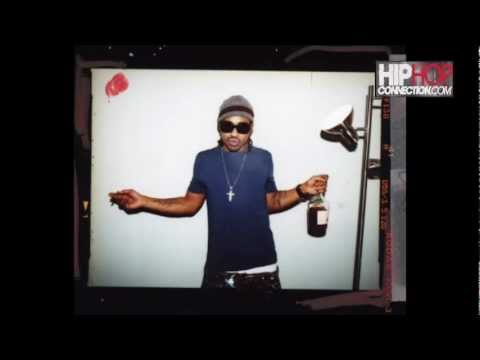