After revealing that he signed to Cash Money Records on Twitter, Busta Rhymes has released a video confirming the announcement. In a recently released clip, Bus-A-Buss appears with Birdman in the studio, stating that the signing is official and that they’re both excited about releasing music together.

“We wanted to let y’all know he’s the newest of the team,” said Baby. “And I really appreciate you fuckin’ with us like that. Get ready for big things. He got his first single coming out this week. YMCMB, the largest empire in the world. Fuck with us.”

Busta echoed his sentiments, claiming that it’s not only a big look for his personal career, but for Hip Hop in general.

“This whole experience that’s getting ready to happen is probably going to be one of the most defining moments in Hip Hop, and probably just entertainment overall. I think this alliance with the conglomerate and YMCMB and me and Bird and Wayne, the whole family is something that’s been a long time coming because we just always had a respect level and a genuine, organic friendship for a very long time. it goes back to the days of me and Bird used to just spend a million dollars a year on cars alone just to compete at the Funk Flex car shows.”

He said that his relationship with Baby extends back over a decade, and that they’ve been able to grow together to a point where they can work on the same label.

“As time has come to pass, we’ve grown and always delivered for each other when it came to the music. So for me, it’s just a golden moment personally and I just think it’s a golden moment for Hip Hop because with our experience and the genuine love, I think only greatness could come out of that.” 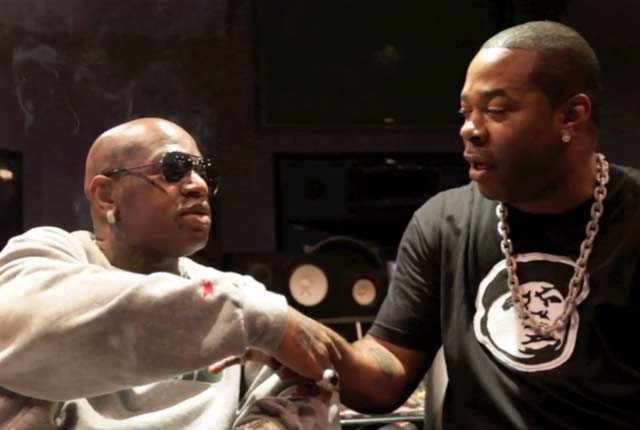