It’s been three years since Jean Grae dropped her last album, Jeanius with 9th Wonder. In an interview with The Well Versed, she said that she’s in no rush to release the follow up to Jeanius, Cake or Death, especially when more time could amount to better quality.

“My thing is taking the time where it needs to be sounding like a good record.” she said. “I don’t care about the radio. I don’t care [if] this is coming out on a mixtape…I’m comfortable putting it out when I’m ready to put it out and also not putting it out all at once. Because people have the attention span of gnats. And even if you put out an amazing album, in the next two weeks they’re like, ‘Okay, so what else?’ [or] ‘Oh my God that was so classic! That is so old school…’ Taking your time versus instant gratification is a good thing.”

She said that she’s performed two to three songs from the upcoming album, although audiences are unfamiliar with the songs. 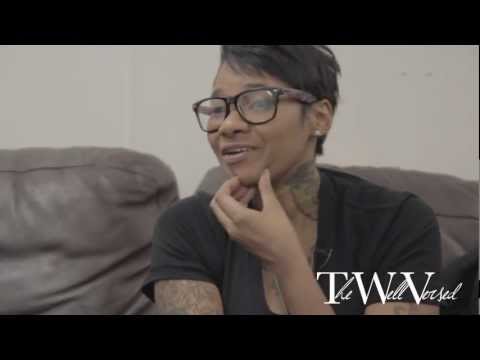 UPDATE: Jean Grae has unveiled the trailer for her upcoming album Cake or Death.