Aside from his continuous work with fellow Black Hippy members Kendrick Lamar, Jay Rock, and Ab-Soul, rapper Schoolboy Q is also teaming up with other artists including Harlem rapper ASAP Rocky.

Schoolboy Q recently spoke with 2 Dope Boyz and revealed that a track with Rocky should be dropping in the near future.

“I got a song with ASAP Rocky. It’s actually his song,” Schoolboy Q explained. “He’s supposed to leak it sometime soon…It’s crazy. It’s real gangster though. But it’s gangster swag shit though, it’s dope. Shout out to Rocky.”

The rapper made quite a few headlines earlier this year following an arrest at this year’s South By Southwest music festival and explained that he was ultimately jailed because of a weed possession.

When asked about what encouraged him to start rapping Schoolboy Q explained that it was something he was “born to do.” 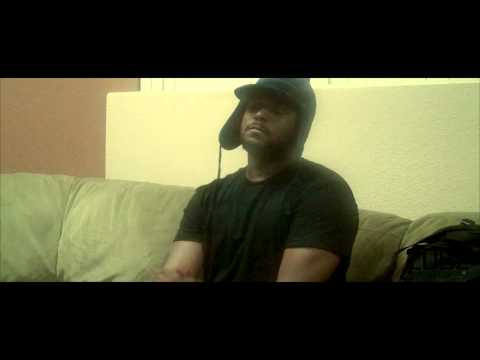