After announcing his album title Blue Slide Park earlier this week, Mac Miller is divulging where the name came from. In an interview with Complex.com, the Pittsburgh, Pennsylvania native explained that the name was taken from a playground/park in his city where locals hung out.

“It’s a spot that we hung out at as little kids. But then we came back when we got older and drank and smoked there. It was the hangout spot. So it’s just a spot for a lot of people’s first memories,” he said. “I remember parties there, running from the cops, just a lot of stuff that I’ve done. Everything from when I was like 6 years old to memories of last night.”

The rapper formerly known as Easy Mac is currently recording the album at ID Labs with E. Dan and Big Jerm, though it has no release date. “I have a lot of songs done because I record at a rapid pace. If I wanted to I could be like, ‘Okay, I’m done,’ and then take the songs that I have. But it’s kind of hard for me to put a halt on things when I want to continue to push myself to make better music.”

Head over to Complex to read more on his loyal fan base, not wanting to work with a major label at the moment, looking goofy and more. 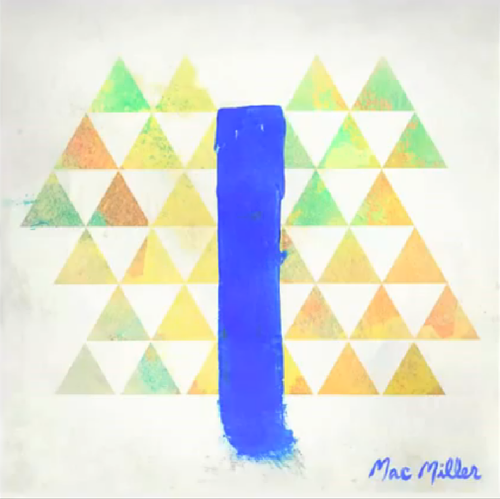 UPDATE: The tracklist has been revealed for Blue Slide Park, releasing November 8th.