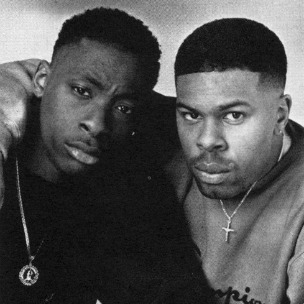 The One Nation Hip Hop Summit, now in its third year, is planned for November 6, 2010 at the Vendor and Art Village at Santa Monica High School. Sponsored by Guerrilla Union, the Pico Youth and Family Center, and Hip Hop legend KRS-One’s Temple of Hip-Hop, the Summit’s theme this year is “Building Bridges: Locally and Globally” and the “four elements” of Hip Hop will be used to educate the over 1,000 expected attendees on how they can make a difference in their community and beyond.

The Summit is also host to various panels discussing important events in the culture as well as concerts. In the past artists such as KRS-One, Dilated Peoples, Aceyalone, and Crooked I have performed at the gathering and this year an “all-star Hip Hop concert” is promised, though names of performers have yet to be announced.

Visit the Pico Youth and Family Center at their website, www.picoyouth.org. (September 23)