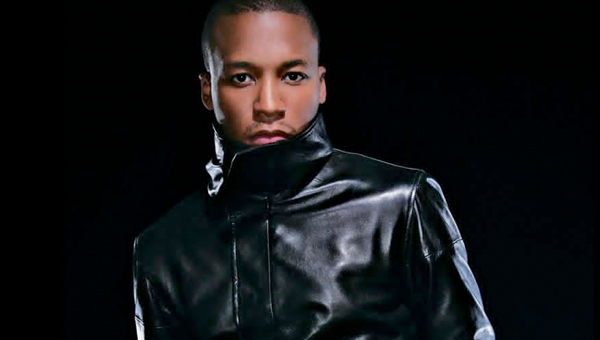 Rumors quickly spread on the internet after Grammy award winning emcee Lupe Fiasco tweeted that he’s been in the studio with an all star line up which goes by the name All City Chess Club.

The super group, which consists of Asher Roth, B.o.B., The Cool Kids, Charles Hamilton, Blu, Diggy Simmons, J. Cole and Wale, might be featured on Lupe’s “I’m Beaming” remix, according to speculations. Other outlets have reported that All City Chess Club may be working an entire project together.

Currently Lupe Fiasco is featured on “Past My Shades”, a single from B.o.B.’s debut album B.o.B Presents: The Adventures of Bobby Ray, which is expected to drop April 27. The Chicago native is also working on Lasers, his third studio album under Atlantic. Lasers is slated for release some time this year.